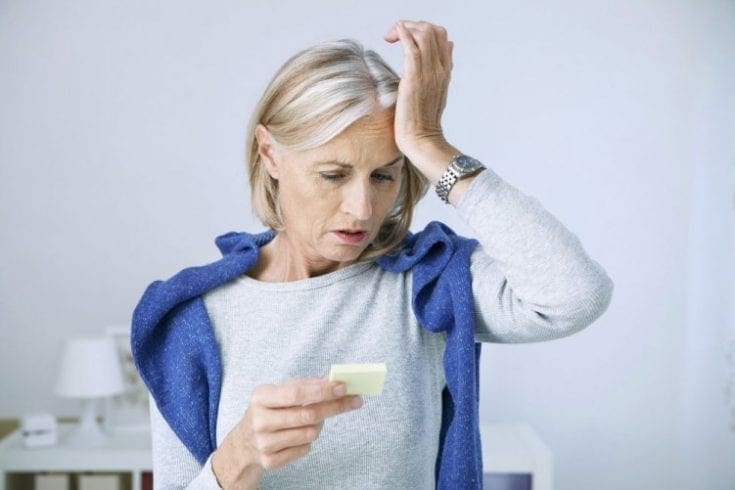 The Royal College of Physicians has released figures which show a huge rise in the number of patients being seen at memory clinics. There are 200 such clinics in the UK, which test patients for dementia, and their specialists say they have been overwhelmed with the ever-growing number of visitors.

In 2010, each clinic saw an average of 317 patients but by 2013 this had dramatically risen to 1,206. However, studies have revealed that the proportion of memory clinic patients who turn out to have dementia has decreased. In just five years, it went from two thirds to less than half of those admitted.

Why Memory Clinics Are Swamped

“As publicity surrounding dementia has sky-rocketed, and happily the stigma surrounding the diagnosis has plummeted, many, many more people are worried they have the disease,” says Chris Butler, who runs Oxford’s Cognitive Disorders Clinic. “That’s a huge resource issue because memory clinics, especially the type of clinic I run, which typically sees younger people under the age of 70, are getting bombarded.”

A significant issue seems to be that too many people are hurrying to memory clinics over simple cases of absent-mindedness. Incidents such as forgetting where car keys or other objects have been put down are being considered reasons for concern by many of these patients when in fact, they are common memory problems which are completely normal.

Why the Strain on Memory Clinics Needs to be Reduced

Unfortunately, the growing number of patients has left memory clinics with waiting times of up to six months. While experts are glad to see that awareness about dementia has grown, they are concerned that those who are displaying symptoms are having to wait too long to be diagnosed. Most sufferers are over the age of 65, so younger patients in particular are urged to visit their GP to rule out dementia before heading to specialist clinics.

“People who are concerned about symptoms they may be experiencing are prompted to go and seek help from their GP,” says George McNamara of Alzheimer’s Society. “However, we have been concerned that too many people who have been referred by their GP for diagnosis have to wait months for certainty about what is happening to them.”

“Alongside the increased emphasis on diagnosing dementia, it is essential appropriate investment is made by commissioners to ensure sufficient access to memory clinics and comprehensive post-diagnosis support,” he adds. “On the other side of the coin, it is vital that GPs have a good understanding of dementia and adequate training so that they can refer appropriately.”