Melanoma Treatment Is Given NHS Approval After Promising Trials 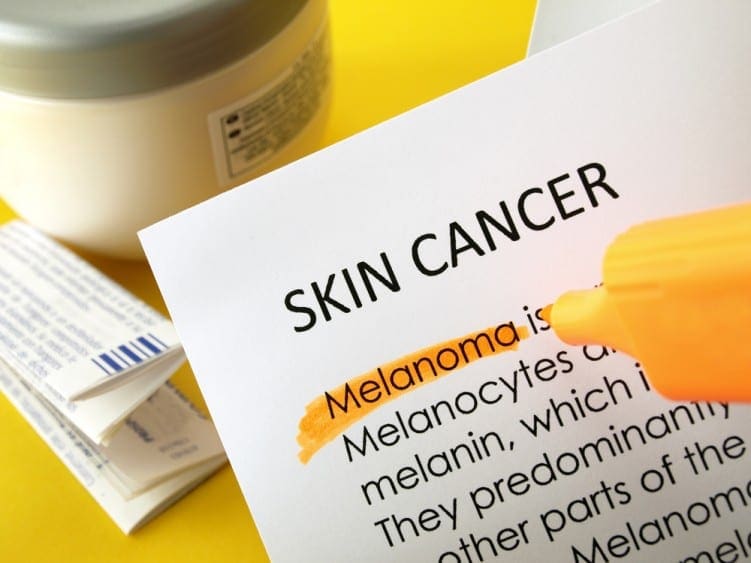 Melanoma patients in England and Wales are to become the first in Europe to benefit from a powerful combination of immunotherapy drugs. Results from long-term trials have shown that the treatment has helped a number of people with advanced melanoma. The trials showed that the combination therapy shrank the most aggressive and deadly type of skin cancer in 69% of patients.

Findings suggest that combining two immune-boosting drugs – ipilimumab and nivolumab – can significantly shrink tumours in patients with advanced melanoma – the most deadly form of skin cancer. In fact, two-thirds of the patients involved in the trial are still alive three years after beginning the treatment, many of whom are living normal lives and could potentially do so for years to come.

The results of the study have amazed both doctors and patients, as usually 80% of people with advanced melanoma die within five years of diagnosis.

How do these drugs work?

The drugs which have been combined to form this treatment work by helping the immune system recognise and kill cancer cells which it would otherwise fail to detect.

The drugs, known as “checkpoint inhibitors”, target two different molecules on immune cells, effectively lifting the brakes on the immune system so it can attack the tumour cells. They have also shown promise in treating other cancers including advanced lung cancer.

The combination of drugs has already been approved in the US for patients with advanced melanoma. Experts say that harnessing the body’s own defences is now giving new hope to cancer patients. 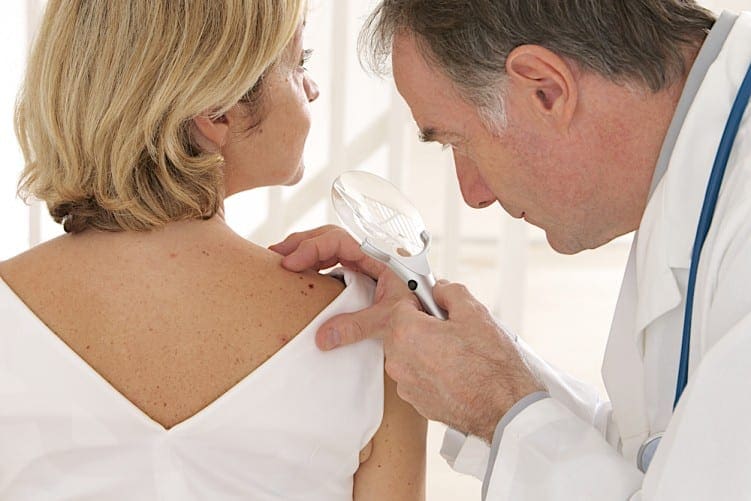 The decision to approve the drugs by National Institute for Health and Care Excellence (NICE) is one of the fastest in NHS history and is likely to be adopted throughout the UK.

Professor Carole Longson, from NICE said: “After one of the fastest drug appraisals NICE has carried out, these promising new immunotherapy treatments for advanced melanoma look set to significantly extend the life of people with the condition.”

While melanoma is not the most common form of skin cancer, it kills 2,200 people a year in Britain. The new treatment could reduce this number and give many patients long-term protection, allowing them to live for years longer than they would have without it.

If you would like to read more about this new treatment or other aspects of melanoma, please follow the link below to the website of Cancer Research UK: