Man’s Best Friend: The Benefits of Pets in Later Life 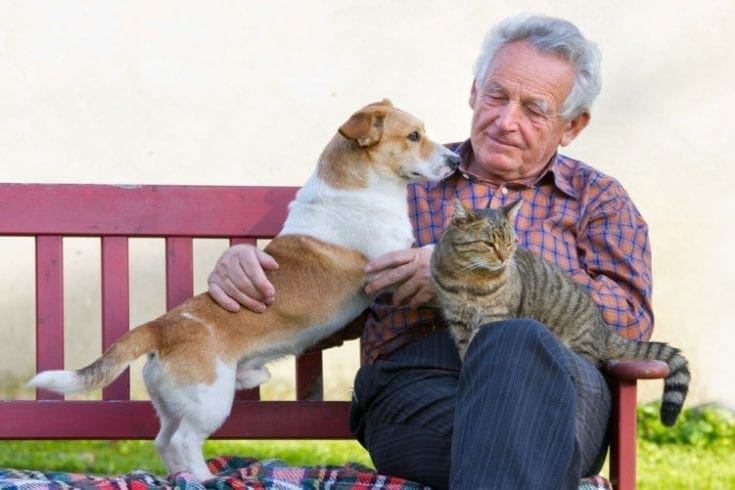 The image of the haggard old lady, living alone and sitting in her rocking chair, surrounded by a dozen cats, is a stereotype most of us are likely to loathe. In this day and age, it gives a rather inaccurate portrayal of someone in their older years. The truth is in fact, owning a pet can reap great health and social benefits for people, particularly in later life.

While us humans can clearly do wonders for the life of a cat and dog – giving them not just shelter and food, but a home, a family and with that a whole lot of love – pets can in return do a lot for their owners. Despite not of course being able to engage in two-way communication with pets, anecdotal reports have shown pet owners to be happier, calmer and healthier individuals than those without them.

The effects of Pet Ownership 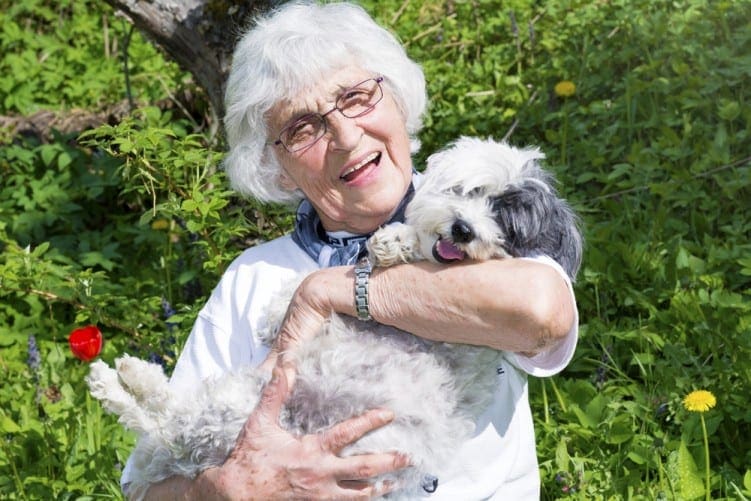 It is a popular belief that pets have hefty health benefits for humans, but this now has been further backed up by research conducted at Oxford University. University researchers have, in fact, showed pet ownership has positive psychological effects on mental and physical health. Such effects include reduced stress and anxiety, lower blood pressure, increased physical activity and learning, as well as improving memory. Having a pet also provides an owner with a kind of social network, if you will, because it decreases social isolation and can help with shyness. Pets have also been suggested to provide people with a link to mindfulness and the present moment because, unlike most individuals, they do not worry about tomorrow, but instead live in the present. 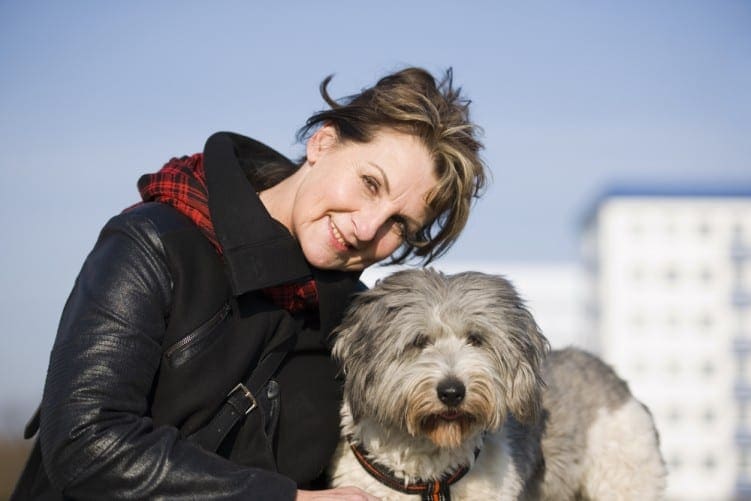 The most obvious positive effect of pet ownership is probably that pets can lessen those feelings of loneliness. Loneliness in later life is itself a big public concern. AgeUK estimates that one million older adults can go for a month without speaking a word to someone else. Keeping a pet can change that considerably. And while this may bring us back to the sad image of the old lonely cat lady, it is the social interaction which is the benefit here. Taking the dog for a short walk, for instance, is not only a social activity, but it also increases the chances of the owner meeting someone who will engage in a bit conversation with them. A passer-by could comment on how cute the dog is, or ask to stroke it, for example. Owning such an adorable dachshund or Yorkshire Terrier can even give one a sense of importance and belonging, as well as a greater interest in their surroundings. As novelist William S. Burroughs once said, “My relationships with my cats have saved me from a deadly, pervasive ignorance.”

Dogs are known as man’s best friend. But it seems they, and other common pets, are more important to health and well-being than we thought.