Knowing the Symptoms Of Bowel Cancer Could Save Your Life

Posted by The Best of Health
Categories: Health and Wellbeing / Cancer / 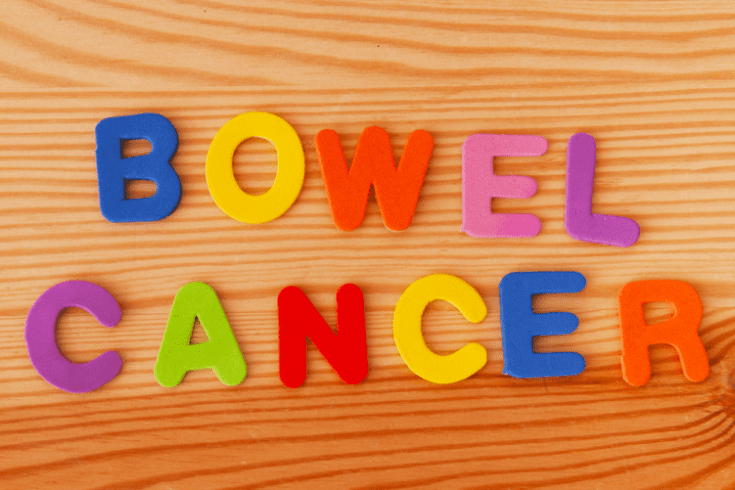 Bowel, or colon cancer, is one of the most common types of cancer in the UK. Approximately 40,000 people are diagnosed with the condition each year and it’s thought that 1 in 20 people will suffer from it at some stage during their lives.

Knowing the Basics of Bowel Cancer

Bowel cancer is a general term for any cancer which starts in the large bowel. Depending on the exact location in the bowel where the cancer starts, it is sometimes called colon cancer, colorectal cancer or rectal cancer.

Very occasionally it can also occur in the small intestine, though this is far rarer. It can occur at any age, but it’s much more common in people over the age of 60. In fact, close to 90% of cases occur in this age group.

Although numbers of deaths from the disease have dropped in recent years, according to Cancer Research UK, it still claims the lives of over 16,000 people per year. It’s thought that 54% of incidences could have been prevented.

In some cases, bowel cancer is unpreventable. This could be down to genetic factors or digestive disorders such as Crohn’s disease or ulcerative colitis. However, in many other cases, lifestyle choices are responsible.

Eating an excessive amount of red meat is thought to increase chances of getting bowel cancer. Smoking also increases the risk, as does drinking large amounts of alcohol. In addition to this, obesity has been linked to bowel cancer, particularly in men.

Knowing the Symptoms of Bowel Cancer

As with any form of cancer, the earlier it is caught, the more likely the chances of survival. If you’re 60 or over, it’s important to be aware that you’re at significantly higher risk of getting bowel cancer, and as a result, it’s vital to be aware of the warning signs.

Remember that sometimes these symptoms of bowel cancer may not be very pronounced. Likewise, you may not feel at all unwell with them. However, just because you’re feeling well in yourself, doesn’t mean that you should ignore them. If you notice any of these symptoms, it’s important to arrange for a consultation with your doctor.

What to Expect When You’re Being Examined

It’s likely that your doctor will want to start by examining your abdomen and your bottom. Remember, this is nothing to be embarrassed by and could even save your life. Although this test is a little uncomfortable, it will help your GP to determine whether or not there is anything to be concerned about.

If the doctor is uncertain as to whether there’s a problem or not, they’ll refer you to a specialist, who will carry out a sigmoidoscopy or colonoscopy. This will enable them to carry out a proper diagnosis.

If you’re worried about any symptoms you might have but feel embarrassed about discussing things with your doctor, bear in mind that it is a common problem. Your GP probably carries out several of these types of examinations per month! It’s far better to address the issue early than let it turn into something more serious.

It’s also important to remember that in most cases, these symptoms relate to something far less life-threatening. However, it’s always sensible to get checked out, rather than leaving it to chance.