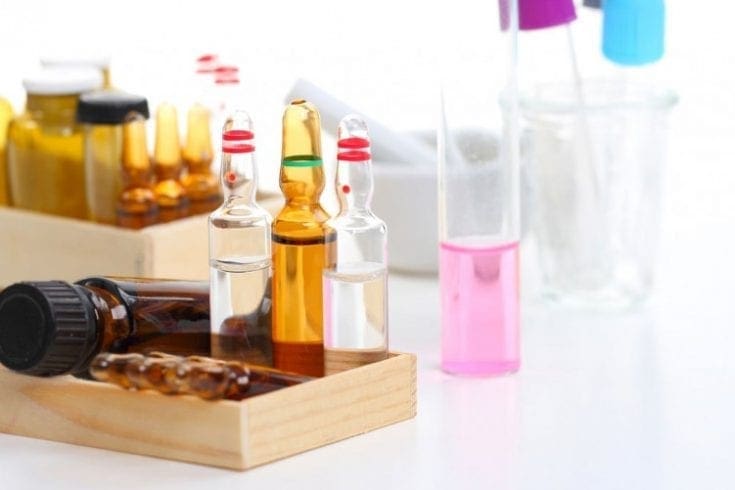 Researchers are positive about the ability of immune drugs to help people with cancer, as a number of trials continue to show their effectiveness in extending the lives of people with certain forms of the disease.

Immunotherapy Research Paying Off
Immune drugs, or immunotherapy, are used to encourage the immune system to attack tumour cells in the way that it typically fights off other diseases and infections. One of the major hurdles to overcome in immunotherapy research has been difficulties in getting the drugs to work against only cancerous cells, while leaving healthy tissue alone.

“The immune system was designed by nature to recognise foreign things in the body,” says Dr Richard Schilsky, chief medical officer at the American Society of Clinical Oncology. “Every cancer is a foreign object. It’s only a question of how foreign it appears to be so that the immune system can recognise it.”

The Research Continues
While researchers have much more to learn about immunotherapy, there is no denying that this form of treatment has had a positive impact on a number of cancer patients already. When Keytruda was approved, the FDA said it helped shrink tumours in 24% of patients, while Opdivo helped shrink melanoma tumours in 32% of patients.

“It’s looking like there’s no type of cancer in which some patient won’t benefit from these immune approaches,” says Dr Schilsky.

As scientists learn more about enhancing the immune system’s defences against cancer, it is hoped that increasingly effect immune drugs will become available. Amongst researchers, immune checkpoint inhibitors have reignited enthusiasm for the development of immunotherapy drugs for cancer.