Posted by The Best of Health
Categories: Bowel Cancer / Cancer / Health and Wellbeing / 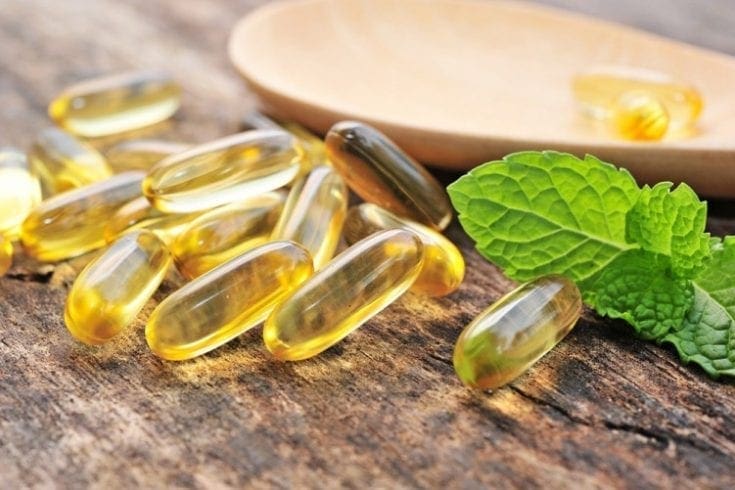 Fish’s omega-3 fatty acids are often named as a key part of a healthy diet, having been linked to an array of potential health benefits. It seems the list of omega-3’s positive effects is still growing because there is now a link between omega 3 and prostate cancer, with suggestions that it could prevent or even treat the disease.

The Study
Kathryn Meir, a professor of pharmacy at Washington State University, and two students worked with prostate cell cultures and found that the fatty acids bind to a receptor called FFA4 (free fatty acid receptor 4). The receptor then acts as a signal to prevent the proliferation of cancer cells. The study also involved the use of a drug which mimics the action of omega-3s, and this worked at least as well as the fatty acids themselves at suppressing cancer cells.

“This kind of knowledge could lead us to better treat or prevent cancer because now we know how it works,” says Professor Meier.

Other studies have shown that omega-3s reduce inflammation and have anti-diabetic effects.

“But we’re the first to show they work this way in cancer,” says Meier. “The attention has mostly been on inflammation and diabetes but there has always been an interest in cancer, and we were the first to show this mechanism in any cancer cell at all. And we’re using prostate cancer, which is the most controversial subject in omega-3s.”

Hurdles to Overcome
Omega-3s have been found to increase the risk of prostate cancer in a previous study, published in the Journal of the National Cancer Institute in 2013. While the data from Meier’s study conflicts with this evidence, she is confident that her findings are a step towards an effective treatment for cancer.

Further research is needed to determine whether the omega-3 effect which suppresses cancer cells can be obtained be taking dietary supplements such as fish oil. A potential issue with this is that the effect of fish oil could fade as it is digested – a problem because the study’s results suggest that an omega-3 drug must be in a cancer cell all the time to have an effect.

“It’s very difficult in dietary studies to tell how much to take or what form to take,” says Professor Meier. “Should you be eating fish? Should you be taking pills? But now we have a potential drug. Once you have a drug, you can test very precisely whether it works or not in a certain disease and you would know exactly how much to give people.”