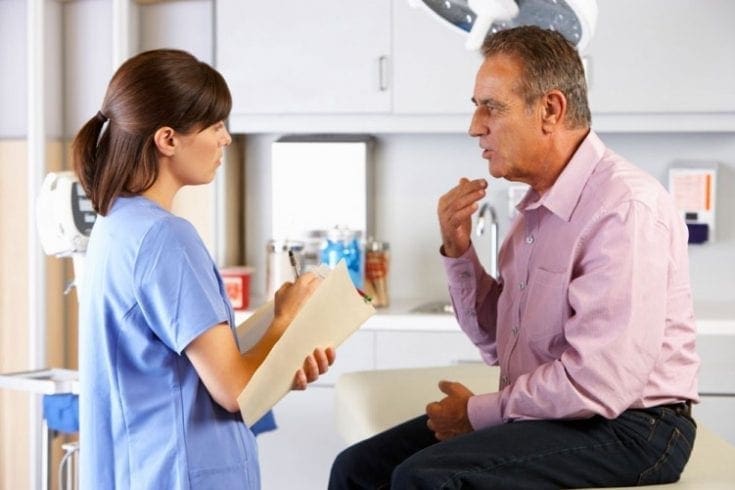 While many tend to associate strokes with the elderly, figures compiled by theStroke Association show that stroke rates have been rising amongst the middle aged. According to the charity, one in four stroke victims is now of working age.

“There is an alarming increase in the numbers of people having a stroke in working age,” says Jon Barrick of the Stroke Association. “This comes at a huge cost, not only to the individual, but also to their families and to health and social care services.

“The simple truth is that we must do more to raise people’s awareness of risk factors, to help prevent them from having a stroke. We also need the right health and social care services available. People must have the support they need to make the best possible recovery and avoid having to cope for decades with the disabilities stroke can bring.”

The charity emphasises that risk factors can be monitored and lifestyle factors controlled so that the chance of stroke is minimised, and that middle aged individuals need to be more aware of what is putting them at risk. It is particularly important to have your blood pressure checked regularly; research has shown that 40% of strokes could be avoided if high blood pressure was controlled.

“People assume strokes only happen to older people but, in fact, a significant proportion of people admitted to hospital are relatively young,” says Pippa Tyrrell, a professor of stroke medicine at the University of Manchester. “In 2014, over 13,500 adults under the age of 55 were admitted to hospital.

“While a few strokes occur for no obvious reason, most are associated with known risk factors, such as irregular pulse, high blood pressure, smoking, diabetes, high cholesterol, poor diet or sedentary lifestyle. Keeping healthy by being active, eating well, not smoking and keeping a check on blood pressure, cholesterol and pulse rhythm makes a big contribution to stroke prevention.”