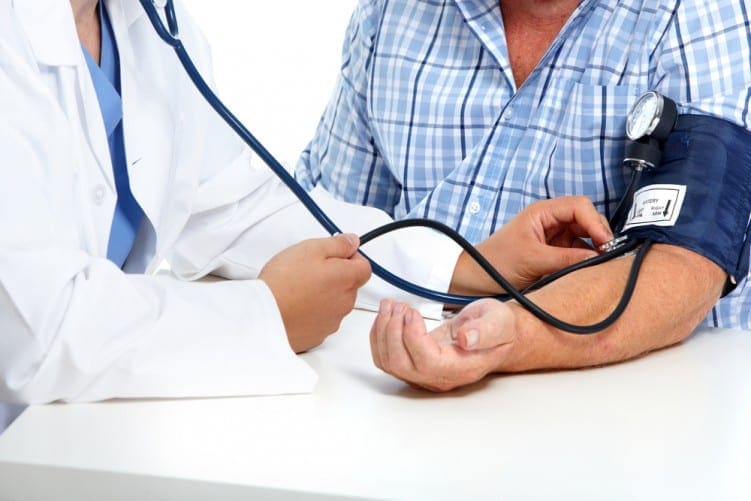 High blood pressure, on a regular basis, is potentially very dangerous as it can increase our risk of a number of serious conditions such as heart disease, heart attacks, strokes, kidney disease and vascular dementia. Therefore, it is vital that we are aware of the factors which might cause our blood pressure to be persistently high and try to find ways to reduce our risk of potential problems. Scientists continue to look into this area and a recent study has found a link between low dietary magnesium and high blood pressure.

University of Hertfordshire research suggests that low dietary intake of magnesium increases the risk of hypertension.

Previous research has shown that magnesium intake can help to reduce blood pressure but to date there has been little evidence to show that those who have high blood pressure have a diet that is low in magnesium.

The study found that habitual daily dietary magnesium intake in people with high blood pressure was lower than that ingested by the general population and also lower than the recommended nutritional intake in both the UK and US.

Women with high blood pressure had a significantly lower intake of dietary magnesium than the general healthy population and daily intake appeared to also significantly reduce with age.

Overall all study participants, whether or not they had high blood pressure, had a significantly lower dietary magnesium intake than reference nutrient intake suggested in both the UK and US.

The research, carried out by Lindsy Kass and colleagues at the University of Hertfordshire, is one of the first studies to investigate whether those with diagnosed hypertension habitually eat a diet low in magnesium, a micro nutrient that has been shown to benefit hypertension. There have been no previous assessments of habitual dietary magnesium intake in those clinically diagnosed as hypertensive.

For the study, 25 people diagnosed with primary hypertension (HT) and 21 normotensives (NT), without the condition were recruited from the same geographical area. Food diaries were completed and analysed to determine average daily magnesium intake. An external control of the general UK population (GP) aged 19 years and over was also established from data provided by the National Diet and Nutrition Survey.

Average daily magnesium intake established from the food diaries was compared between the HT, NT and GP groups and also compared to both the UK and US recommended daily nutritional intake of magnesium.

Overall all study participants had a significantly lower dietary magnesium intake than recommended guidelines levels in both the UK and US.

The data was further analysed for all participants, with or without hypertension, to determine changes of magnesium intake with age. It was found that there was a significant difference between the age groups, with intake decreasing with age. In women there was a reduction of over 100 mg/day between all participants aged 51 – 64 and those aged over 65, giving a 37% reduction in magnesium intake with age.

With the exception of women in the 51 – 65 age group, all age groups consumed magnesium below the recommended nutritional intake (RNI) with the lowest intake in the over 65s.

Lindsy Kass said: “Magnesium (Mg) is a key factor in blood pressure regulation and our study suggests that not only can low dietary magnesium intake lead to hypertension but that worryingly, dietary magnesium intake is at lower than currently recommended levels across the board. Though recommended levels in the US are higher than the UK, the real issue lies with dietary intake and not with the recommendations themselves.

“It is important to understand how dietary magnesium impacts blood pressure as that way we can push initiatives to increase knowledge and awareness of this micronutrient, which may help to reduce blood pressure in the UK and subsequently save the NHS money on costly drug intervention. Figures show that by reducing the blood pressure of the nation as a whole, ￡850 million of NHS and social care costs could be avoided over 10 years. Further, if 15% more people currently being treated for high blood pressure could control it better a further ￡120 million could be saved.”

The study appears in the World Journal of Cardiovascular Diseases.

What are the best food sources of magnesium? 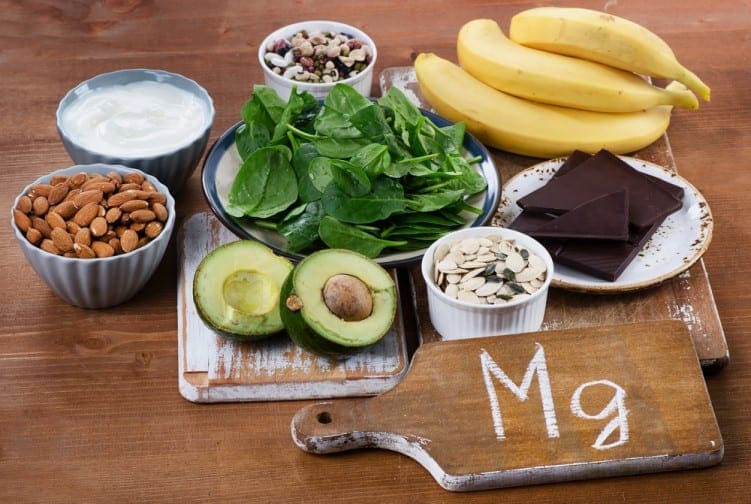 To find out the other effects of a deficiency in magnesium and its importance for our health, please follow this link.

If you have concerns about low blood pressure, this link will take you to our earlier article which may be of assistance.

Finally, Dr Chris is passionate about everyone knowing their numbers when it comes to blood pressure and cholesterol levels so make sure that you know yours.

If you think a friend or loved one would benefit from this information, don’t hesitate to Share it with them via the links at the foot of the page.

For regular updates on high blood pressure and other issues concerning the over 50s, please follow us on  Facebook.