Keep Your Temper and Avoid a Heart Attack 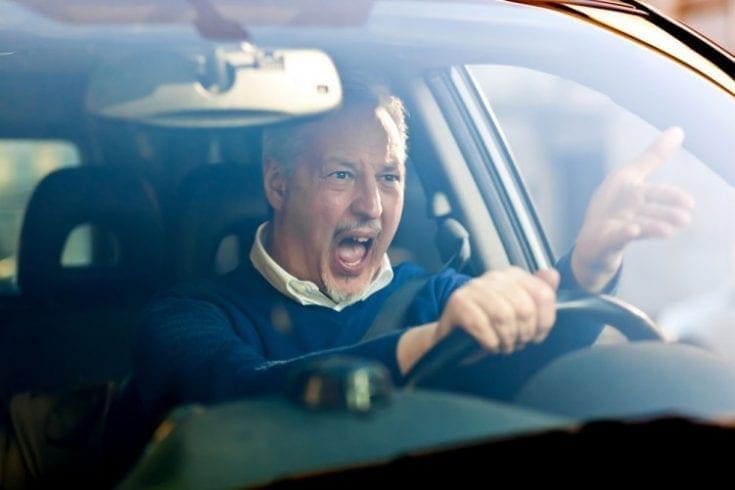 We live in a society where anger is often all the rage. Stressful careers, family tensions and even driving the car can often result in bouts of anger. Although some people may believe that it’s good to ‘let it all out’ for the sake of mental wellbeing, research released this month indicates that actually, anger may be extremely bad for the health of our hearts.

Anger Makes a Heart Attack Up to 8 Times as Likely
The research, which was carried out by the University of Sydney in Australia, provides further evidence of a link between loss of temper and heart attack. Researchers investigated suspected heart attack patients who had been admitted to the Royal North Shore Hospital in Sydney between 2006 and 2009 for primary angioplasty surgery (to clear a blocked artery).

313 Patients were found to have a partially or fully blocked artery and those patients were asked to complete a questionnaire to identify whether or not they had experienced anger at any point in the 48 hours leading up to their heart attack, and if so, to what degree. Their levels of anger were measured using a simple seven-point scale, with level one marked as ‘calm’ and seven as ‘enraged, out of control, throwing objects, hurting yourself or others.’ For the purpose of the research, level 5, ‘very angry, body tense, maybe fists clenched, ready to burst’, was identified as the point at which ‘acute’ anger had been reached.

Levels of anger lower than 4 were not found to have statistical significance.

Link Between Anger and Heart Attack?
Dr Thomas Buckley, from the University of Sydney, acknowledges that at present, results are not conclusive but says that the study “adds to the small, but growing, body of evidence linking acute emotional triggers with onset of a heart attack.”

The research seems to suggest that having a violent temper increases the risk of heart attack considerably, with angry outbursts making the likelihood of having an attack eight times greater. Reasons contributing to the anger are varied, and include problems at work, arguments with family, and even road rage.

Buckley goes on to state that “while the absolute risk of any one anger episode triggering a heart attack is low, our data demonstrates that the danger is real and still there.”

Why Does Anger a Make Heart Attack More Likely?
According to experts, in times of considerable stress, the heart rate speeds up, as does blood pressure. This causes the blood vessels to constrict, and increases the likelihood of clotting, which can lead to heart attack.

Whereas it’s highly unlikely that a single outburst will result in heart attack, it does highlight the value of providing ‘stress training’ or medication to high-risk candidates, in a bid to help them manage their emotions more effectively. Dr Buckley recommends that emotional assessment should be a basic aspect of patient care when treating those with heart disease.

“Potential preventative approaches may be stress reduction training to limit the responses of anger and anxiety, or avoiding activities that usually prompt such intense reactions,” he states. He concluded that “minimising other risk factors, such as high blood pressure or smoking, would also lower the risk.”