Divorcees Could be at Increased Risk of Heart Attack 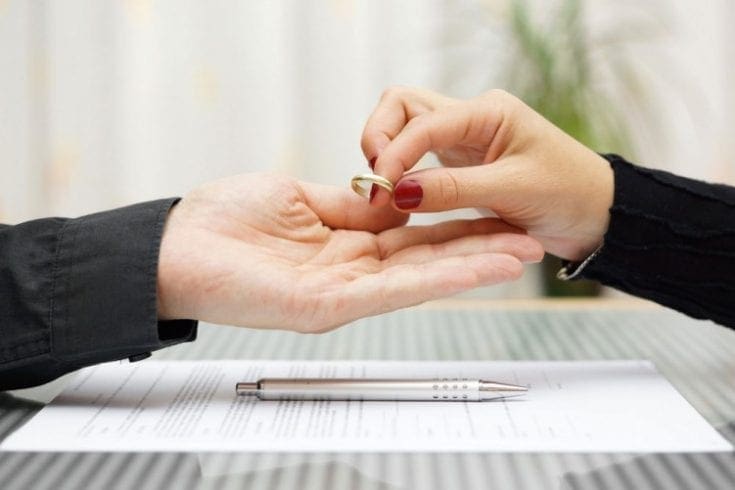 Men and women who go through a divorce may be at an increased risk of heart attack than those who stay married. This, at least, is what the results of a recent study at Duke University in the US suggest.

15,827 men and women who had married at least once were analysed, being interviewed about their health and their marital status every two years between 1992 and 2010. During this period, around one in three participants divorced at least once, and results showed that the divorcees were more likely to suffer a heart attack.

“Divorce is a major stressor, and we have long known that people who are divorced suffer more health consequences,” says lead author Matthew Dupre, associate professor of medicine at Duke. “But this is one of the first studies to look at the cumulative effect of divorce over a long period. We found that it can have a lasting imprint of people’s health.”

The study does not reveal any specific reasons for heightened risk in divorcees, but Professor Linda George, who worked on the study, says: “My educated speculation is that we know that psychological distress is a constant stress on the immune system, higher levels of inflammation and stress hormones increase. Immune function is altered for the worse and if that continues for many years it does take a psychological toll.”

While the study highlights the potential impact of our psychological conditions on the health of our hearts, more research is needed if divorce is to be truly considered a risk factor for heart problems.

“We have known for some time that our mental health can affect our heart,” says Professor Jeremy Pearson, from the British Heart Foundation. “This study suggests that divorce might increase a person’s risk of a heart attack. But the results are not definitive so further evidence would be needed before divorce could be considered a significant factor for causing a heart attack.”