Are Shorter People at Higher Risk of Heart Disease? 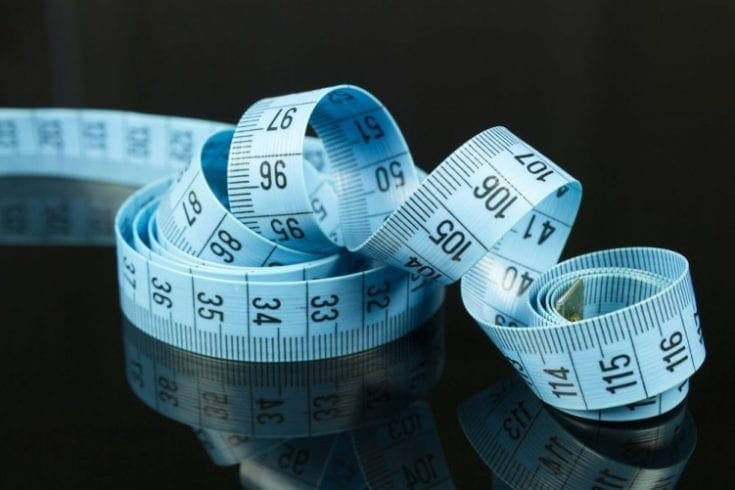 There are a number of lifestyle factors that can contribute to the risk of heart disease, but a new study shows that our genes may play a role too. More specifically, the research suggests that shorter people may be more vulnerable to heart disease than taller ones. While links between height and heart disease have been found in the past, they were attributed to environmental factors which may have affected height during childhood. This study reveals that the link may be caused by nature rather than nurture.

Led by cardiologist Professor Sir Nilesh Samani, of the University of Leicester, researchers looked at genetic data from over 65,000 people with heart disease and more than 128,000 without. They found a 13.5% increased risk of heart disease for every 2.5inch decrease in height. For example, a 5ft tall person would have a 32% higher risk of coronary heart disease than a 5ft6inch tall person.

“Height has a strong genetic determination and in the last few years a large number of genetic variants have been identified in our DNA that determines one’s height. The beauty about DNA is that it cannot be modified by one’s lifestyle or socio-economic conditions. Therefore, if short height is directly connected with increased risk of coronary heart disease, one would expect that these variants would also be associated with coronary heart disease and this is precisely what we found.”

Implications of the Findings

Professor Samani stresses that the results should not give shorter people reason to become concerned, but rather demonstrates just how complex the development of heart disease is, and how many different factors can play a role in it.

“While we know about many lifestyle factors, such as smoking, that affect risk of coronary heart disease, our findings underscore the fact that the causes of this common disease are very complex and other things that we understand much more poorly have a significant impact,” says Professor Samani. “While our findings do not have any immediate clinical implications, better and fuller understanding of the biological mechanisms that underlie the relationship between shorter height and higher risk of coronary heart disease may open up new ways for its prevention and treatment.”

Professor Jeremy Pearson, Associate Medical Director at the BHF, which part-funded the study, says: “Further exploration of these genes may suggest new ways to reduce the risk of heart and circulatory disease.”

Meanwhile, it’s always advisable to avoid unhealthy habits which could lead to heart disease, regardless of your height.