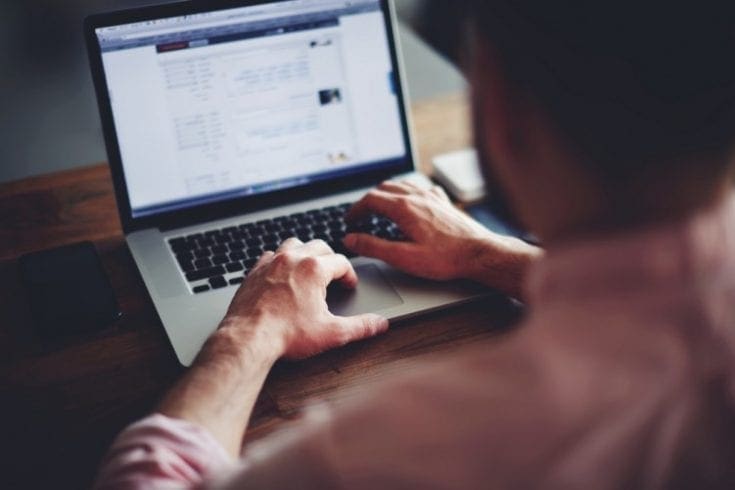 Health entrepreneur Seb Tucknott is aiming to raise £50,000 in a month through a crowdfunding project to support his website for sufferers of inflammatory bowel disease (IBD). The project has already gained 40 backers in its first week, bringing the total so far up to £12,500.

Mr Tucknott, who was diagnosed with IBD in 2007, started the company IBDrelief after years of researching the condition and ways to manage it. He wants it to be a source of reliable information and guidance for IBD sufferers, which provides expert advice and information on the latest research into the illness. It will also be a place where sufferers can connect with one another, sharing their experiences and what they’ve learned.

IBD causes inflammation and ulceration of areas of the bowel, which can lead to stomach pain, recurring diarrhoea, weight loss and extreme tiredness. The two main types are ulcerative colitis and Crohn’s disease, and there is currently no cure for either condition. Mr Tucknott says that IBD is more common than people think.

“It’s seen by many as a rare condition but it affects 400,000 people in the UK,” he explained. “The nature of the disease is that people are scared to talk about it and keep it quiet, but that can have a negative effect on them. We aim to connect people and show them they are not alone.”

IBDrelief is gaining increasing recognition since the company was shortlisted for a business competition led by Richard Branson earlier this year. Mr Tucknott has also been shortlisted for a TalkTalk Digital Hero Award – the winner of which will be announced in September – and selected for the People’s Panel for NHS England’s Health and Care Expo at the beginning of September.

He believes that by learning how to manage his condition he has saved the NHS around £10,000 a year, and that IBDrelief.com could help many others to do the same.

Speaking about the fundraising project, he said: “We have been working on it for a few months and we have reached the stage where we have something that people really want, but we need to meet our start-up costs. It’s started well but we still have a long way to go in the next three weeks.”