GP Surgeries May Drop Patients Who Are Too Healthy 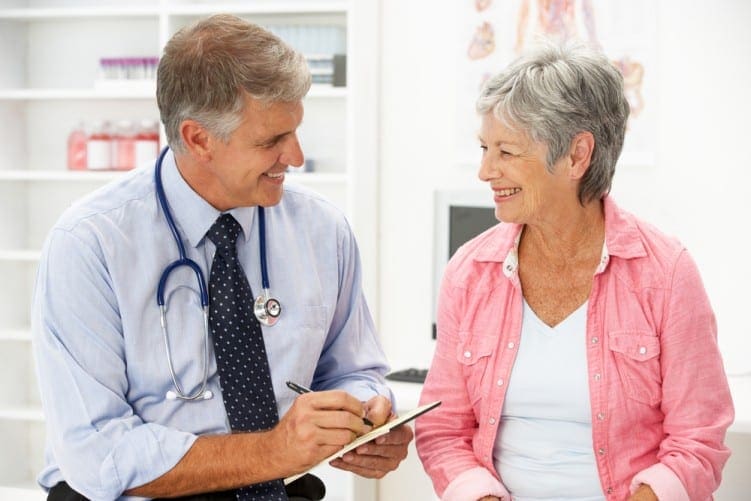 GP surgeries are under enormous pressure due to rising levels of immigration, an ageing population and a professional recruitment crisis. As a result, measures are constantly being sought to free up space on surgery lists and save public money. NHS bosses say that millions of pounds are being wasted paying doctors for patients who rarely visit their GP surgeries, who have moved out of the area, or who have died. But campaigners and MPs say that patients who avoid making a fuss will be penalised and will suffer. These particularly include the elderly, middle aged men and patients with mental problems.

How is this scheme being initiated?

NHS England have hired a private firm, Capita, to oversee the project. All GP surgeries will have to produce a list of patients who have not made contact for five years. These patients will then be sent up to two warnings letters whereby if they wish to remain registered, they will need to confirm their intention. Once they have been removed from the list, if they then want to re-register, they will have to visit their surgery and provide proof of identity and address. The scheme started in East Anglia in March and is now being rolled out nationally. Surgeries receive an average of £136 a year for each patient regardless of how often they make an appointment or need routine screening.

Last year a pilot scheme in Devon saw about 11,000 patients removed from practice lists. Despite the 5 year guideline, NHS managers in parts of London have begun removing patients who have not made contact in the past year. 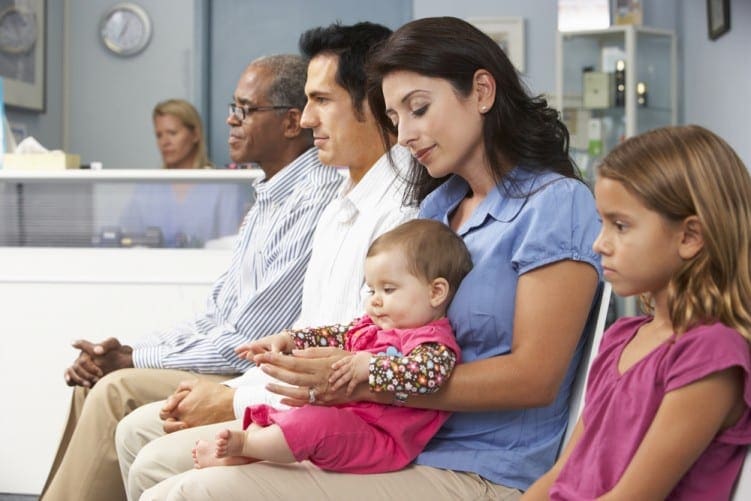 What are the implications for vulnerable patients?

Caroline Abrahams, Age UK’s charity director warns: “Every precaution must be taken to ensure that vulnerable older people are not removed from lists inappropriately, especially as we know that there are older people who will struggle to answer a written request.”

Karen Murphy of the Patients Association said the scheme took the NHS rights away from people who are fit, healthy and have not needed to seek medical advice for a while. She went on to say:

“Some patients might struggle to understand or get confused as to why they are being asked to confirm their details and others could simply overlook it.”

She also warned that patients could be removed in error and then be unable to access medical services when they urgently needed them.

Health officials are worried that up to £160 million a year is wasted by funds paid to doctors for “ghost patients”. But experts question how money can be saved by millions of pounds being paid to hire a private firm to administer the scheme. The project is part of a £400 million contract paid to Capita to oversee GP administration.

An NHS spokesman said: “The National Audit Office and House of Commons public accounts committee have all drawn attention to the need to ensure accurate patient lists, and for proper stewardship of public funds.”

Robert Morley of the British Medical Association’s GP committee said: “Patients have a right to be registered unless they move or register elsewhere, even if they don’t need to or choose not to access services.

“NHS England should abandon this exercise, which will have the inevitable consequences of disruption for patients and a reduction of core funding, disproportionately impacting the most vulnerable practices.”

There is little doubt that the NHS has to make savings wherever possible as it faces ever rising costs and the need to live within its means. But is this the way?

What do you think of this scheme?