Global Initiative for Effective Treatment for Alzheimer’s by 2025 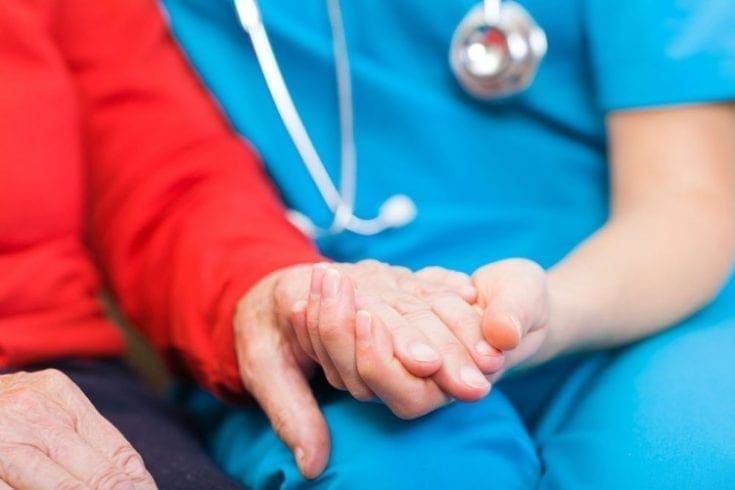 Leading dementia research groups from the UK, US and Canada have joined forces to find a cure or disease-modifying treatment for Alzheimer’s disease within ten years.

The three leading research funders, Alzheimer’s Research UK, the Alzheimer’s Association in the US and the Weston Brain Institute in Canada, have come together to form MEND – MEchanisms of cellular death in NeuroDegeneration – to carry out targeted research into brain diseases that cause dementia, such as Alzheimer’s disease.

The announcement from the dementia research groups has been made ahead of the G7 health leaders’ meeting in the US this week to review progress on their goals to identify a cure or disease-modifying treatment for Alzheimer’s by 2025 and to “collectively and significantly increase funding for dementia research.”

According to the Alzheimer’s Disease International: World Alzheimer Report in 2014, 44 million people are today living with dementia worldwide. The report states that number is set to almost double by 2030 and more than triple by 2050.

Alzheimer’s Research UK, which is Britain’s leading dementia research charity, said MEND demonstrates significant “leadership and commitment” from non-profit funders in advancing dementia research. The research charity said its funding will focus on “pioneering new projects” to understand the causes of brain cell death, “a key goal for research into neurodegenerative diseases”. This includes Alzheimer’s disease, frontotemporal dementia and dementia with Lewy bodies. The charity said that while these diseases cause a range of debilitating symptoms, including memory loss, difficulty with language, visual hallucinations or problems with movement, they all share the same hallmark – “the death of brain cells.”

Finding Answers to Fight Dementia
There has been significant progress in scientists’ understanding of neurodegenerative diseases in recent years, but according to Alzheimer’s Research UK these advances have also highlighted key areas where there are still gaps in knowledge. The charity said that the mechanisms underlying brain cell death are yet to be fully understood, and the significance and commonality of this hallmark across multiple brain diseases is a key reason for the MEND initiative.

Dr Eric Karran, director of research at Alzheimer’s Research UK, said: “Dementia is a global problem and its solutions will require global collaboration. As charities dedicated to improving people’s lives we have an important role to play in this challenge, and Alzheimer’s Research UK is delighted to be joining forces with other leading organisations from across the world in this united effort.

“We now understand more than ever about the diseases that cause dementia, but there are still key questions to be answered to help us learn how to fight them,” Karran added. “This challenge will help us gain crucial insight to help drive forward efforts to find much-needed new treatments.”

Maria Carrillo, chief science officer for the Alzheimer’s Association, which is currently the world’s largest nonprofit funder of Alzheimer’s disease research, said: “We are encouraged by the potential of this unified effort to guide the development of treatments across several neurodegenerative diseases. This work will not only accelerate and improve our chances of finding ways to preserve brain health throughout ageing, but will contribute toward achieving the goal of effectively treating Alzheimer’s by 2025, as set out by the US National Plan to Address Alzheimer’s disease.”

Treatments for “Brain Diseases of Ageing”
MEND is open to applications from scientists around the world, and researchers will be encouraged to collaborate on projects, sharing knowledge and resources in order to speed up progress. It’s hoped the scheme will also help answer fundamental questions about the similarities and differences between different brain diseases, such as whether the underlying mechanisms that cause cell death differ from one disease to another.

Galen Weston, chairman of The W. Garfield Weston Foundation, which launched the Weston Brain Institute, said: “The Weston Brain Institute was established to be a catalyst in a transformational new chapter in the fight against neurodegenerative diseases like Alzheimer’s. The global epidemic of dementia underscores the importance of activating international collaborations like MEND, a program aimed at funding a critical knowledge gap. The Institute is pleased to work with its MEND partners, including Selfridges, to accelerate high priority research with the potential to lead to treatments for multiple brain diseases of ageing.”