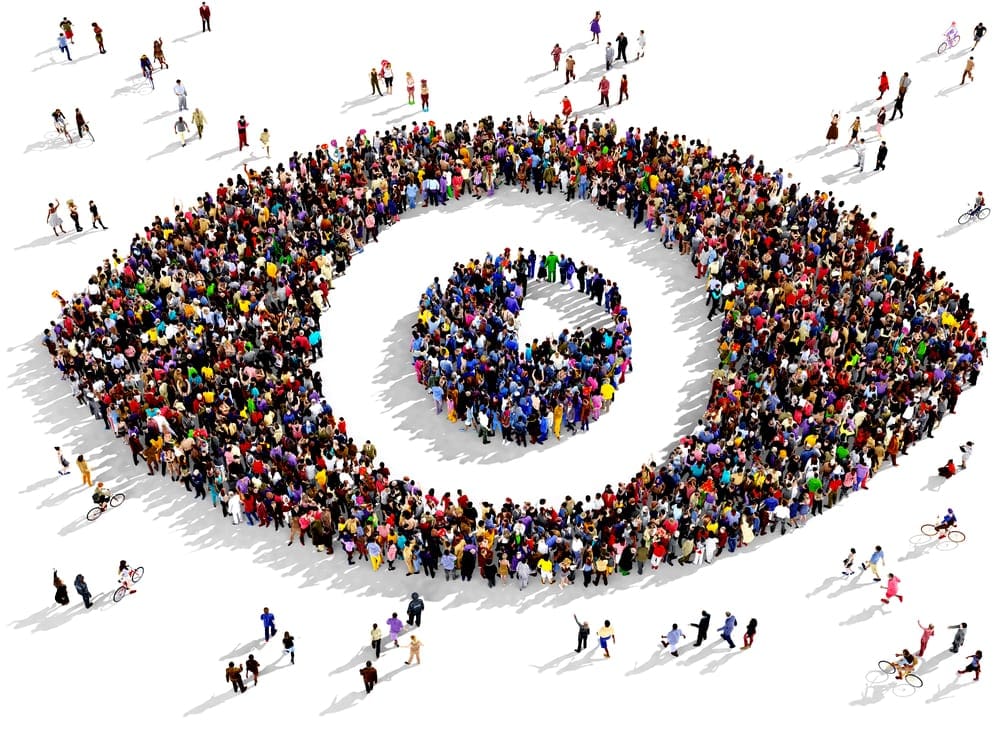 Glaucoma is a disease of the eye caused by pressure inside the eye which damages cells in the optic nerve. It is the world’s leading cause of blindness. If left untreated, the patient may lose vision and even become blind. Glaucoma is often referred to as the “sneak thief of sight” due to the fact that it rarely presents symptoms and can take away as much as 40% of a person’s vision without them noticing, and once this vision has gone, it cannot be restored.

Early diagnosis however can open the door to a number of treatment options that halt glaucoma related vision loss.

The disease causes a build up of fluid in the anterior chamber at the front of the eye. This causes pressure and damages the optic nerve leading to loss of vision. 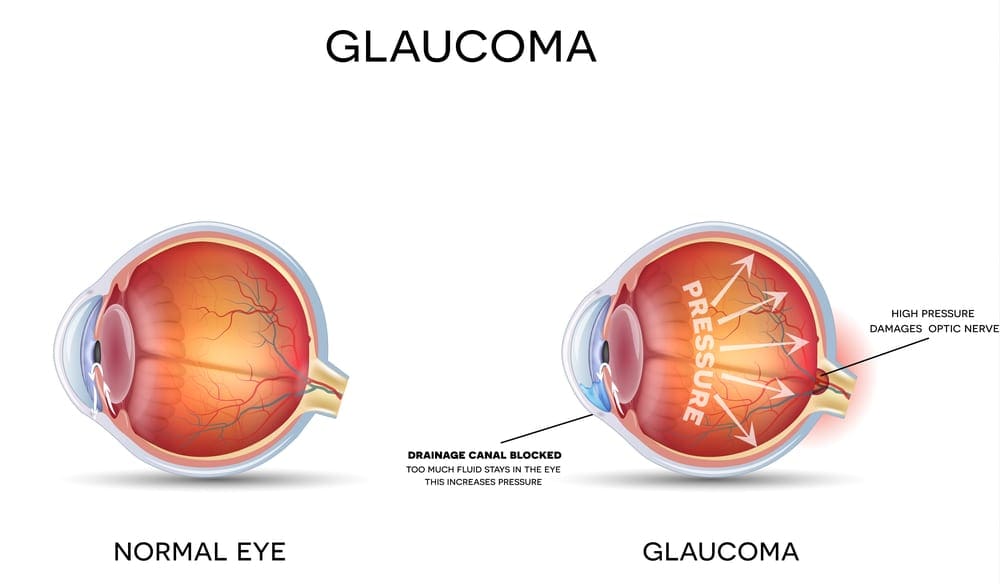 There are two main types of glaucoma and the symptoms and signs vary as follows:

Open angle glaucoma is the most common and in its early stages presents no symptoms hence why people are unaware that they are affected. The symptoms with closed angle glaucoma are more immediately apparent.

However it would appear that many people in these high risk groups are not heeding the call to attend regular eye check ups which would lead to glaucoma being diagnosed at an early stage and hopefully start a treatment programme to prevent vision loss and blindness.

There is no cure for glaucoma yet. However medication or surgery can slow or prevent further vision loss. But early detection is vital to stopping the progress of the disease. It is essential that those people most at risk, attend regular eye tests every 12 to 18 months.

A study showing the value of leafy green vegetables 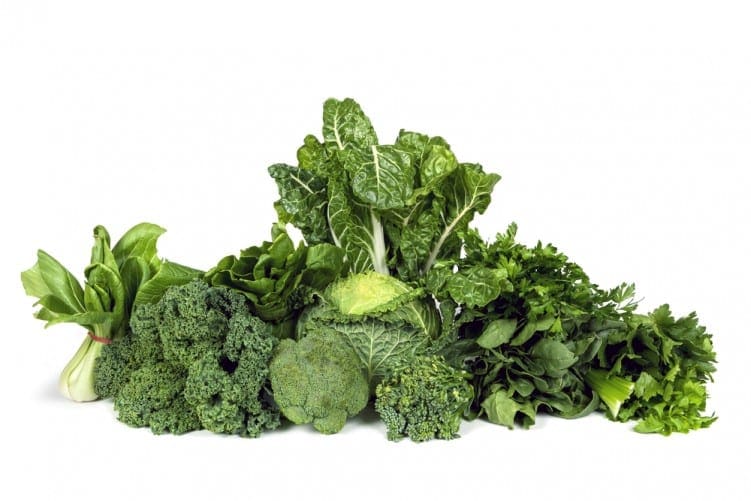 A study published in the Journal of the American Medical Association (JAMA) Ophthalmology shows that a diet rich in leafy green vegetables might reduce the risk of this debilitating disease. The team from Brigham & Women’s hospital and Harvard Medical School in Boston, Massachusetts investigated data from 63,893 women and 41,094 men over a period of between 26 & 28 years. All the participants were over the age of 40 and had no history of primary open-angle glaucoma (POAG). This is the most common form of glaucoma and is characterised by an increase in eye pressure leading to a gradual loss of vision. It is thought that impaired blood flow in the optic nerve leads to clogging of the eye’s drainage channels thus increasing the pressure within the eye.

Dietary nitrate derived from leafy green vegetables is converted to nitrous oxide and has been shown to be beneficial for blood circulation.

The research team wanted to see if an increase in nitrate might have a positive effect on glaucoma.

They found that the group consuming the most nitrogen had a 20-30% lower risk of POAG. The results were even more substantial for a type of glaucoma known as POAG with early paracentral visual field loss. In this case, nitrogen rich diets lessened the chances of developing the disease by 40-50%.

If you would like to increase your intake of nitrate rich vegetables, these are some of the best sources:

The most common treatments for early glaucoma are medications in the form of eye drops or pills which reduce eye pressure by encouraging fluid drainage. Unfortunately as people often experience no symptoms they stop taking their medications leading to a reduced success rate.

Laser trabeculoplasty can also be used in which a high intensity light beam makes holes in the drainage canals to allow the fluid to drain more effectively.

Patients can also under surgery where a small area of tissue is removed from the eye wall to allow the fluid to drain through the hole made.

Health professionals across the globe are in agreement that educating the public about glaucoma is key to encouraging more people to attend regular eye tests every 12 to 18 months.

For more information and advice, you can click on this link to the International Glaucoma Association.

If you think this information may be of value to your friends or relatives, please share it via the links at the bottom of this page.