Gene May Amplify Effect of Life Events on Mental Health 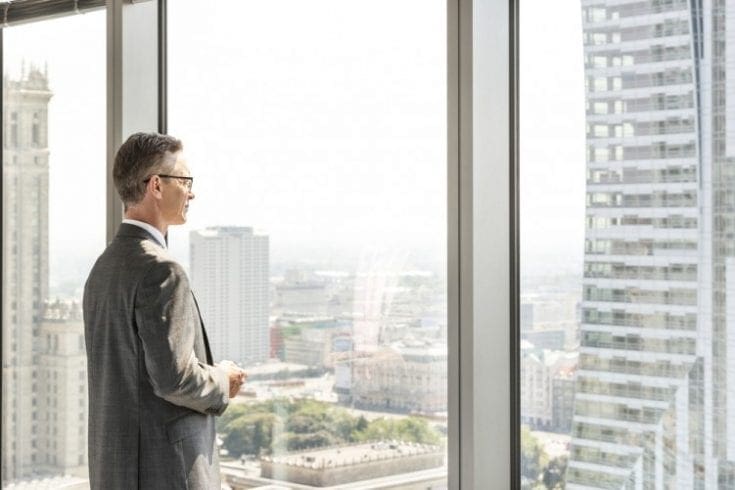 According to a new University of Melbourne study, the same gene variant that may predispose people to depression could also enhance happiness. The findings suggest that the gene variant simply amplifies the effects of various life events on mental health.

The link between genetics and depression has been widely investigated. The traditional view is that if you carry a version of a gene that is linked to higher risk of depression, you’re more vulnerable to the condition.

However, findings from the new study suggest that carrying such a gene variant deepens the positive as well as the negative. The researchers believe that it influences people’s sensitivity to their environment, rather than simply increasing their vulnerability.

The gene they investigated is called SERT, of which there are three versions: the long-long (l/l), the short-long (s/l) and the short-short (s/s). The researchers analysed the DNA of 333 middle-aged Australians and assessed them for symptoms of depression over 5 years, paying close attention to those with the s/s version of SERT – the one associated with an increased risk of depression.

Study leader Dr Chad Bousman says: “Our results suggest some people have a genetic makeup that makes them more susceptible to negative environments, but if put in a supportive environment these same people are likely to thrive.”

The findings indicate that having a certain genetic makeup doesn’t control mental health as much as the traditional view implies – people who are potentially predisposed to depression can possibly prevent it by taking steps to modify their environment for the better.

“It means that it’s not as clear-cut as telling a person that because they have a risk gene, they’re doomed,” says Dr Bousman. “This research tells us that what may be considered a risk gene in one context may actually be beneficial in another. So this directly opposes the notion of genetic determinism – the idea that your genes define your fate.”