Female Viagra Approved by US Regulators 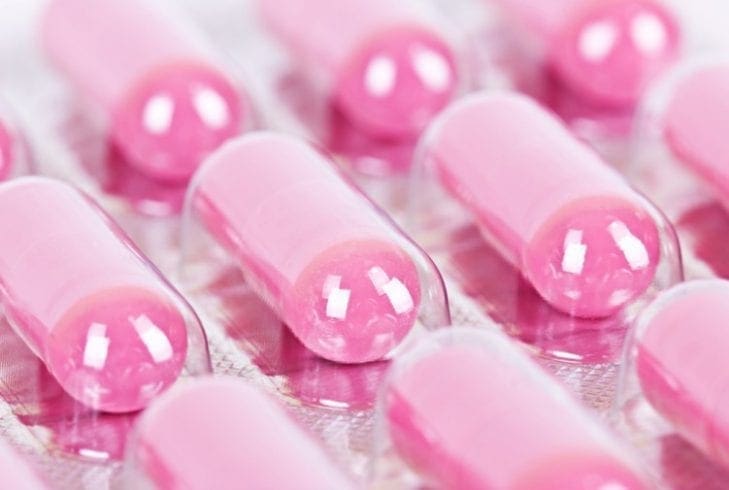 The US Food and Drug Administration (FDA) has approved a drug to treat low sexual desire in women. The libido-enhancing little pink pill has been dubbed the “female Viagra”, and will be sold under the brand name Addyi.

The drug, called flibanserin, is designed to help premenopausal women regain their sex drive. It works by boosting certain chemicals in the brain, making it similar to some types of antidepressants and anti-anxiety drugs. Unlike Viagra, which men only need to take before engaging in sexual activity, the female version must be taken daily.

Addyi will only be available through certified health care professionals and pharmacies due to safety issues. There are several potential side effects which may make the pill unsuitable for some women, such as low blood pressure and fainting – particularly if taken with alcohol. In fact, the drug was turned down by the FDA twice before its approval because the advisory panel believed its benefits did not outweigh the risks.

These rejections sparked complaints from women’s groups who accused the FDA of gender bias because it had approved Viagra for men – a charge the FDA vigorously denied. A campaign called “Even the Score” was launched by a number of organisations, supporting the approval of flibanserin.

The campaign’s website argued: “There are 26 FDA approved drugs to treat various sexual dysfunctions for men (41 if you count generics!), but still not a single one for women’s most common sexual complaint.”

After the drug’s developers conducted additional studies and resubmitted the application a third time, the FDA finally deemed the results of clinical trials to be positive enough to approve the little pink pill. In the latest trial, women who took the drug had an increase of about 1.0 more sexually satisfying events (SSE) per month compared with those taking a placebo.

Critics say that this benefit is still too small to outweigh the drug’s risks, while advocates say that the increase is significant enough to help women who are truly distressed by their lack of sex drive.

“Today’s approval provides women distressed by their low sexual desire with an approved treatment option,” says Dr Janet Woodcock, director of the FDA’s Center for Drug Evaluation and Research (CDER). “The FDA strives to protect and advance the health of women, and we are committed to supporting the development of safe and effective treatments for female sexual dysfunction.”