Just a Wee Problem? The Facts About Urinary Incontinence, and Treatment Available 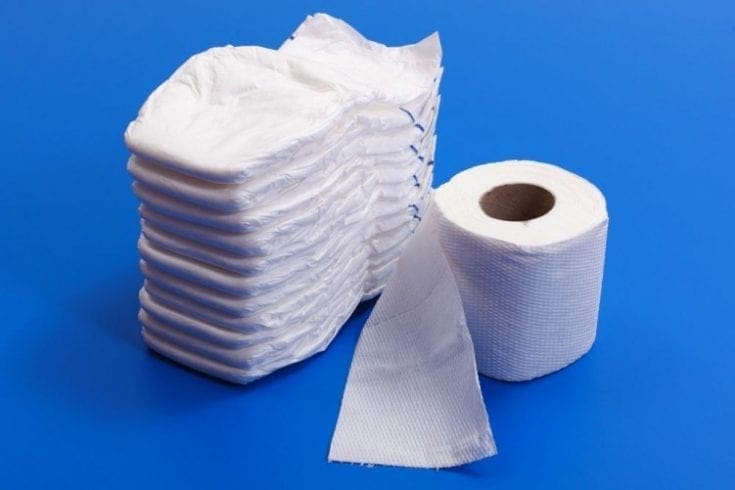 It’s not known exactly how many people in the UK have urinary incontinence. However, according to the NHS, the problem may be more widespread than you might believe. In fact, it’s thought that as many as 6 million people in the UK will suffer from incontinence at some stage in their lives.

In spite of its prevalence, it still remains something of a taboo. Here’s some useful information about urinary incontinence, and the different types of treatment available if you suffer from this condition.

Urinary Incontinence: What is it?

What Causes the Condition?

Although incontinence doesn’t necessarily occur as you age, it is more prevalent in the elderly, and as many as 1 in 3 women over the age of 60 have the condition. A US study from 2008 also found links between elderly women on hormone therapy and increased risk of incontinence.

If your problem is mild, you may be able to improve the symptoms yourself. One of the most beneficial things you can do is to focus on strengthening your pelvic floor muscles; which are the muscles you can feel working when you try to pause your flow of urine.

If your problem is moderate to severe, you may want to talk to your GP and discuss alternative solutions. There are a variety of non-surgical treatments available, such as electrical stimulation, which uses an electrical current to strengthen your pelvic floor muscles, or biofeedback, which uses either a small probe or electrodes inserted into the vagina or anus to measure how well you are using your pelvic floor muscles.

If non-invasive techniques are unsuccessful, you may be considered a suitable candidate for surgery or medication. However, it is important to note that there have been significant developments in treatment for urinary incontinence, such as the Urolift technique, which uses a small anchor device to cure an enlarged prostate, or even nerve stimulation, by inserting a needle into the ankle.