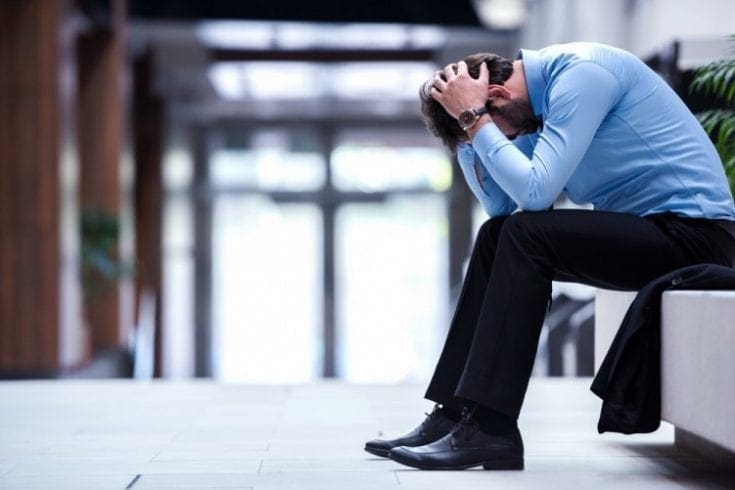 New research suggests that tougher “fit for work” tests which have been introduced to assess eligibility for disability benefit have had a negative impact on many people’s mental health. Experts say the work capability assessment (WCA) can lead to relapses in patients with serious mental health conditions.

In a study published last week, findings linked the WCA to an additional 279,000 extra cases of self-reported mental health problems in England between 2010 and 2013. The assessment was also associated with an additional 590 suicides and an extra 725,000 antidepressant prescriptions.

Dr Jed Boardman, a consultant psychiatrist at the South London and Maudsley NHS trust says that the WCA discriminates against those with mental health issues because of its poor applicability to mental health. He says the assessment can also cause these individuals serious distress.

“People with severe long-term problems get very distressed about being assessed, probably because mistakes are made, because the process isn’t perfect, because they don’t feel they are being listened to in their interviews,” says Dr Boardman. “You do see people relapsing as a consequence of getting distressed.”

Others experts have echoed his concerns, saying that too many people with serious mental health problems are deemed fit for work because the assessment applies more to their physical health.

“I have seen clients who can barely leave their homes due to anxiety, depression, PTSD or obsessive compulsive disorder be deemed fit for work, and therefore have their benefits cut or removed,” says Dr Toby Chelms, a cognitive behavioural therapist for the NHS in Leeds. “I’ve certainly seen people who have started treatment and have spikes in anxiety or depression following the outcome of the tests. People with mental health issues are very self-critical and ashamed of themselves, and we’re trying to re-evaluate that critical self-thinking. But if someone in authority says ‘You’re fine to work’, it can set them back.”

The Department for Work and Pensions (DWP) however argues that the study revealing a link between the WCA and increased mental health problems is misleading. Ministers insist that the figures released do not prove that welfare forms have caused relapses and suicides.

A DWP statement said: “The health professionals who carry out work capability assessments are highly trained to assess people with mental health conditions. We have worked closely with medical experts and charities to make significant improvements to the WCA process, and the percentage of people with mental health conditions who get the highest level of support has more than tripled since 2010.”