Embarrassed by Your Warts? Here’s How to Get Rid of Them 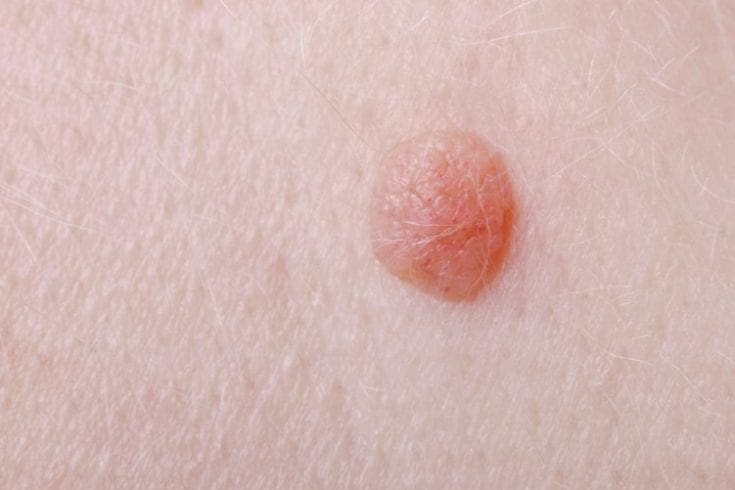 Warts are a very common problem and are generally harmless. However, this doesn’t mean that they’re a welcome addition to our bodies! It’s possible that you may feel self-conscious about your warts, and if so, it’s likely that you’ll want to get rid of them.

What Causes Warts?
Warts can occur at any age, and are caused by a virus called HPV, or human papilloma virus. HPV affects the skin and mucous, and is contagious. There are over 100 different strains of HPV, which means there are many types of wart that you can catch.

Because the condition is contagious, it’s possible to catch them from other people. However, it’s also possible to spread them over your own body. If you scratch or bite your wart, or even shave the area where the wart is, you are then at risk of spreading it to other areas of your skin. Once the surface of the wart is broken or bleeding, it’s a lot easier for the virus to move to other areas.

Although warts are most common in children and teenagers, older people are also susceptible, as their skin renews its cells at a slower pace.

Do Warts Cause Symptoms?
Most warts are completely painless. However, there are types of warts that can cause discomfort.

Getting Rid of Warts
Generally, most warts go away by themselves without the need for treatment. However, it’s important to note that if your immune system is compromised, your body might find it harder to get rid of them. As a result, it’s important to eat healthily and look after your body as well as possible.

There are some wart treatments available to buy at your local pharmacy without prescription. These are generally creams, gels and plasters; all of which have a common ingredient: salicylic acid. This acid breaks down the hardened skin, causing the wart to disappear. However, it’s important to use it according to instructions, as it can also break down healthy skin.

Freezing Warts
Another popular way to remove warts is cryotherapy, which involves the application of liquid nitrogen to destroy the skin cells. This treatment is particularly well-suited to those with warts on their face, as it’s less abrasive than creams with salicylic acid in them.

Your doctor may also recommend the use of chemicals such as formaldehyde and silver nitrate to get rid of the warts, though these types of treatment are generally only suitable for those with warts that are resistant to other forms of treatment.

To find out which treatment is best suited for you, arrange an appointment with your GP.