Driving When You Reach Your 70s and Beyond 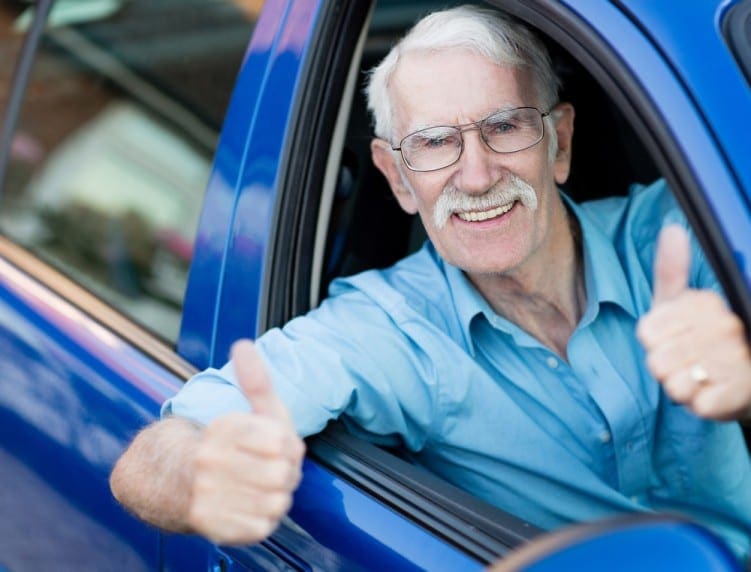 New figures released by the DVLA show that the number of drivers over the age of 90 has now reached the 100,000 mark in the UK. For many older people, driving is a lifeline which gives them independence, and mobility and the vast majority would be lost without the use of a car. But as essential as a car is for older drivers, issues of safety have to be taken into consideration. The debate continues as to whether older drivers should be retested on a regular basis to assess their motoring skills, eyesight and overall road awareness. At the moment there are no mandatory checks on eyesight, hearing or driving skills for the over 70s. Some people undertake a voluntary appraisal of their abilities behind the wheel but campaigners who have suffered as a result of an accident involving an elder driver, say that this is not sufficient.

The General Medical Council has published guidance which says GPs must tell the DVLA about any patients who continue to drive when they are medically unfit to do so. Currently doctors do not need a patient’s consent to report them to the DVLA, but the new guidance now obliges them to do so if they believe it is unsafe for the patient to drive.

The guidance has been drafted as a result of a number of tragic road accidents involving people who were driving against medical advice. It also addresses the problem of GPs feeling anxious about reporting patients to the driver licensing agency.

The General Medical Council says that it is important that public safety comes before doctor-patient confidentiality when it comes to reporting unfit drivers. The new advice aims to help doctors balance their legal and ethical duties with wider public protection responsibilities.

“This is difficult territory – most patients will do the sensible thing but the truth is that a few will not and may not have the insight to realise that they are a risk to others behind the wheel of a car,” says Niall Dickson, chief executive of the General Medical Council. “A confidential medical service is a public good, and trust is an essential part of the doctor-patient relationship, but confidentiality is not absolute and doctors can play an important part in keeping the wider public safe if a patient is not safe to drive.”

“Thirty-seven million drivers depend on the car for getting about, and for those with serious medical conditions there is a real fear around losing their licence,” says Steve Gooding, director of the RAC Foundation. “But with the right treatment, many illnesses will not lead to people having to hang up the keys. The worst thing motorists can do is ignore medical advice. If they don’t tell the DVLA about something that impacts on their ability to drive safely, then their GP will.” 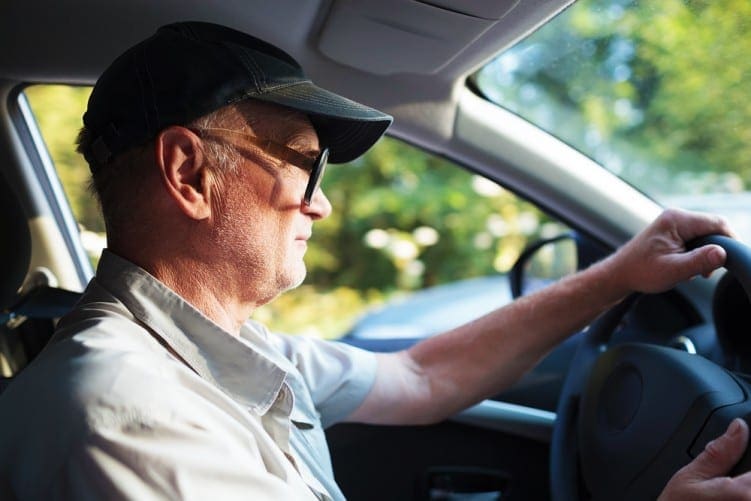 The British Medical Association (BMA) will be investigating how much dementia can impair driving ability, in response to doctors who have raised concerns about the safety of driving with dementia.

The motion was proposed by Dr Peter Holden, a Derbyshire GP and member of the BMA Council, who says that current tests for elderly drivers are insufficient and incapable of truly determining whether a dementia sufferer can drive safely. He argues that while tests may confirm that plenty of dementia sufferers have good eyesight, hearing and motor skills, they do not take into account the difficulty many have with processing certain information.

“Driving is a complex psychomotor activity requiring many faculties, and they have to be integrated, and of course with dementia you can’t integrate,” says Dr Holden. “The problem is that the boxes are being ticked, but the dots may not join up.”

He explains that many people with dementia drive “by rote” – following routes that they know well. However, unexpected circumstances could prove a challenge for those individuals, affecting their safety on the road and the safety of those around them.

“The concern is, confront them with something sudden and they won’t be able to cope because it breaks the routine,” says Dr Holden. “If we are going to have an increasingly mobile dementia population, I do think that the rules need to link up. Britain has extremely crowded roads, an ageing population – I don’t think the rules have kept up with society.”

Dr Holden also stresses that a number of people with dementia do not inform the DVLA of their condition as the rules state they must.

Despite these concerns, dementia charities argue that plenty of dementia sufferers are entirely capable of driving safely.

George McNamara, head of policy at the Alzheimer’s Society, says: “Scaremongering is not helpful in making rational decisions in this area. A dementia diagnosis is not in itself a reason to stop driving. The critical issue, both legally and practically, is whether an individual is able to drive safely. We are working with the DVLA and others to provide greater clarity on how this assessment should best be done.”

It is clearly a controversial subject with many points to be taken into consideration. Driving is both a necessity and a pleasure for many older drivers and so a careful assessment of each individual case needs to be taken into account.

To read our article about how driving can ward off dementia and depression, please click on the link.