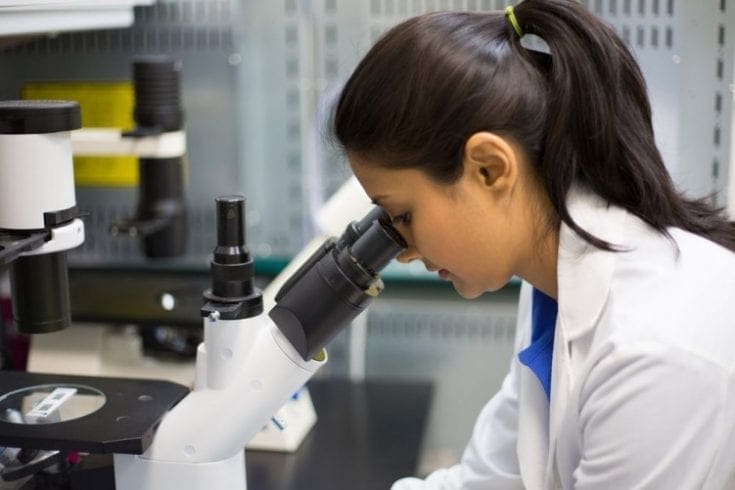 Researchers at Imperial College London believe they may have found a way to enable the body’s immune system to fight off cancer, following the discovery of the previously unknown LEM protein.

The Discovery of LEM

The team discovered the protein, named lymphocyte expansion molecule (LEM), while screening mice with genetic mutations. LEM seems to enable a much larger number of T-cells to be produced – cells which have the ability to detect cancerous cells and destroy them. Mice with a particular mutation produced ten times the number of T-cells, and this was linked to the protein, which is also present in humans. These mice suppressed infections more effectively and were far more resistant to cancer.

“This is exiting because we have found a completely different way to use the immune system to fight cancer,” says study leader Professor Phillip Ashton-Rickardt. “It could be a game-changer for treating a number of different cancers and viruses. This is a completely unknown protein. Nobody had ever seen it before or was even aware that it existed. It looks and acts like no other protein.”

The researchers say that introducing an active version of the LEM protein into the T-cells of cancer patients could potentially provide a robust treatment. However, this treatment is yet to be tested on mice.

“Further investigation in animal models is needed before human trials can commence, but there is potential for a new type of treatment that capitalises on the immune system’s innate ability to detect and kill abnormal cells,” says Dr Mike Turner, head of infection and immunobiology at The Wellcome Trust.

“This exciting work in mice is still at an early stage and only looked at one type of cancer,” says Dr Alan Worsely, senior science information officer at Cancer Research UK. “Cancer often finds a way to suppress the immune system, but drugs that overcome this and allow immune cells to target cancer show great promise. Research into the biology of the immune system could help develop more effective treatments by increasing the number of cancer-killing immune cells. The researchers now need to figure out how to develop drugs that target this molecule, and whether doing so would be safe and effective in cancer patients.”