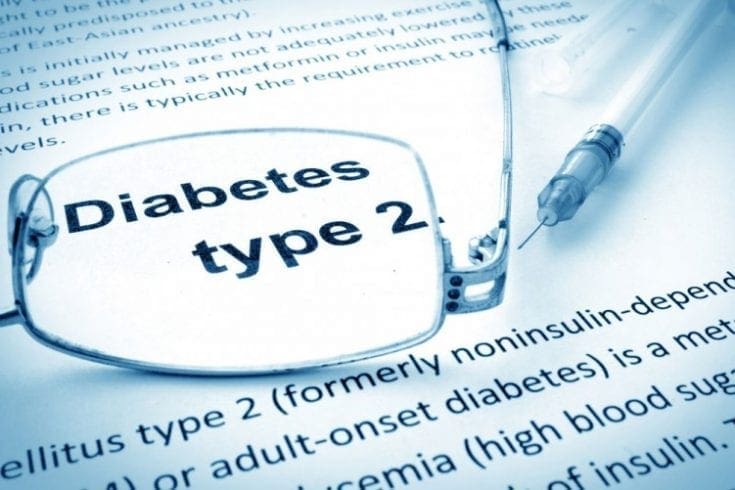 We are always told that type 2 diabetes has a higher incidence in people who are overweight, but a new study in Spain has shown that a deficiency in vitamin D and diabetes have a closer link than obesity and diabetes. Despite widespread belief that obesity is the biggest risk factor for developing type 2 diabetes, new research indicates that there is a more prominent link between a person’s vitamin D levels and the body’s ability to metabolize glucose.

Furthermore, a vitamin D deficient person is more likely to develop pre-diabetes – a condition that increases blood-sugar levels which, left untreated, makes it likely for them to develop type 2 diabetes within a decade. Moreover, they are much more likely to suffer from metabolic syndrome, a condition consisting of high blood pressure, diabetes and obesity -all of which greatly increases the risk of stroke and heart disease.

Figures have shown that the number of vitamin D deficient children has risen by over 200% in only 5 years. This worrying statistic exposes a widespread lack of awareness as to how vital this vitamin is for the body. Advice from public health officials to parents places emphasis on implementing a diet that is rich in vitamin D. Vitamin D is formed under the skin, mainly through exposing the skin to sunlight from March to October, though lesser amounts can be found in certain foods, including eggs and oily fish.

Dr. Manuel Macías-González, of the University of Malaga, Spain, claims that simple adjustments to lifestyle can effectively reduce the risk of developing type 2 diabetes, such as maintaining a consistently balanced, healthy diet, and ensuring that one engages in plenty of healthy outdoor activities.

Mercedes Clemente-Postigo, from the same university, emphasizes the accuracy of this study through an observation of vitamin D levels across a wide range of weights, from very lean to obese people, whilst taking into consideration whether or not they had diabetes. The study compared 148 participants whose levels of vitamin D were compared to their BMI measurements and the findings of their tests for diabetes, pre-diabetes and blood-sugar disorders. The experiment proved that higher levels of vitamin D were found in obese people who did not have glucose metabolism disorders, than people who had diabetes. Likewise, slim people with diabetes were far more likely to have lower vitamin D levels.
So the conclusion of the findings show that there was a direct correlation between vitamin D and glucose levels, but not between vitamin D and BMI.