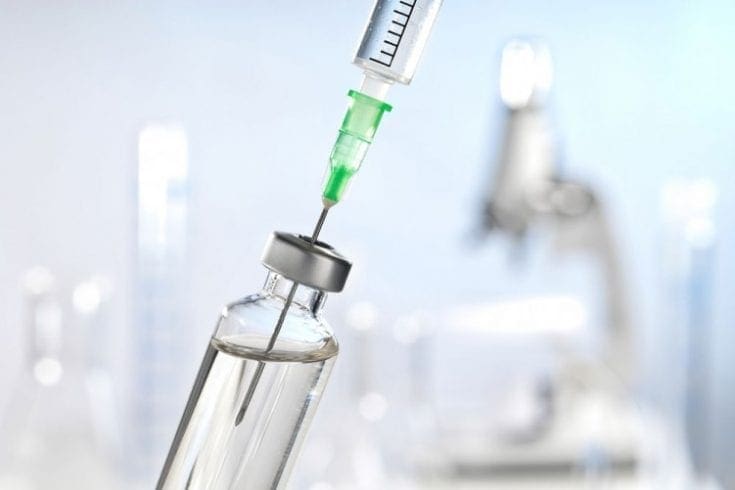 British scientists are currently in the process of developing a vaccine to combat Type 1 diabetes. They plan to create a jab which will work in conjunction with other treatments to reduce the damage to insulin-producing cells in the pancreas.

“This research is hugely exciting because it has the potential to transform the lives of hundreds of thousands of people living with Type 1 diabetes, as well as leading us towards a longed-for cure,” says Dr Alasdair Rankin, director of research at Diabetes UK.

Four New Studies
A series of four studies across the UK will be conducted simultaneously. Professor Mark Peakman of King’s College London will trial a prototype vaccine for children and teenagers who are at a high risk of developing Type 1 diabetes. Meanwhile, Professor Colin Dayan of Cardiff University will build up a UK-wide network to enable more Type 1 “immunotherapy” trials to take place and to train the experts who will lead them. Professor Desmond Johnston of Imperial College London will identify people who are newly diagnosed with the condition, in order to offer increasing numbers of suitable candidates the opportunity to take part in the clinical trials. Dr Tim Tree, also of King’s College London, will set up a network of laboratories to study the impact of the trials, investigating how different treatments work.

Diabetes UK will be funding the £4.4 million studies, with support from Tesco and co-funding from the JDFR diabetes research charity.

“Type 1 diabetes is an unavoidable condition with a huge impact on the lives of more than 300,000 people in the UK,” says Dr Rankin. “Managing diabetes is a daily struggle and too many people develop devastating health complications or die before their time. These studies will take us a long way towards changing that – bringing us closer than ever to preventing and ultimately curing the condition.”

Expectations for the Vaccine
While the scientists are positive about the impact their research will have, there is still a long way to go before a cure for diabetes can be expected. It is estimated that the first working vaccines will take up to ten years to produce, and Dr Rankin admits that developing them will not be easy. He says that the first vaccines “will probably help people to delay the onset of Type 1 diabetes rather than preventing it entirely.”

“But even this would help to reduce the risk of serious complications, such a stroke, blindness and heart attacks,” he says.

“The funding has already led to a bold new collaboration between UK diabetes scientists and will provide an immense boost for this field,” says Professor Dayan. “Within a year or two we will see many more children and adults taking part in this research. Within four years we expect to see results from studies of more than six potential treatments, and within ten years we hope to see the first vaccine therapies delivered to patients in the clinic.”