Number of Diabetics Increased by 62% in a Decade 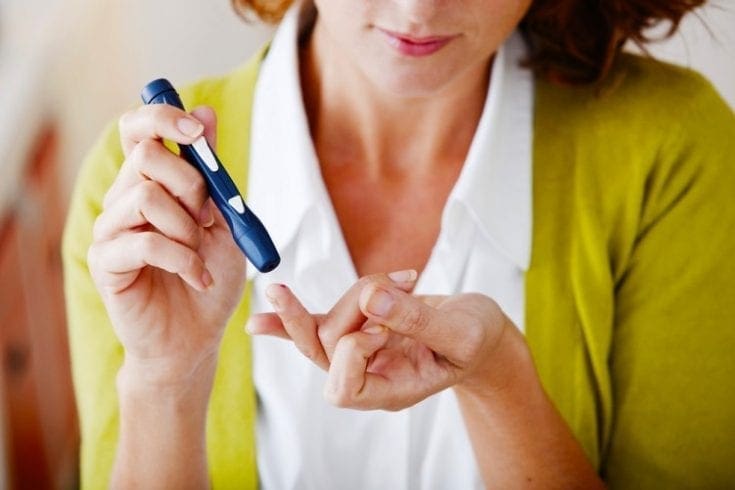 Experts warn that the ever-rising prevalence of diabetes needs to be brought under control, as NHS diabetes statistics reveal that the number of diabetics in the UK rose by 62% in a decade.

A small part of the increase can be accounted for by better rates of diagnosis, but the rise in obesity is playing the biggest role. Weight problems have hugely increased in recent years and, worryingly, the World Health Organisation estimates that 74% of men and 64% of women in the UK will be overweight or obese by 2030.

Currently, one in every 16 adults has diabetes. In 90% of these cases, it is type 2 diabetes, which is typically caused by an unhealthy lifestyle. Being overweight, having a poor diet, and not getting enough exercise can all be contributing factors. This means that for many people, the disease can be avoided if a few bad habits are changed.

Diabetes costs the NHS nearly £10billion each year, 80% of which is spent on managing avoidable complications. As the NHS continues to struggle to cope with lack of funds and staff shortages, experts stress that it is more important than ever that people make the effort to stay healthy, and take measures to avoid lifestyle-related diseases such as type 2 diabetes.

“These figures are a stark call to action,” says Bridget Turner, director of policy at Diabetes UK. “We must act now or face the very real danger of devastating the lives of even more people, and threatening to wreck the already over-burdened NHS.”