Posted by The Best of Health
Categories: Diabetes/ 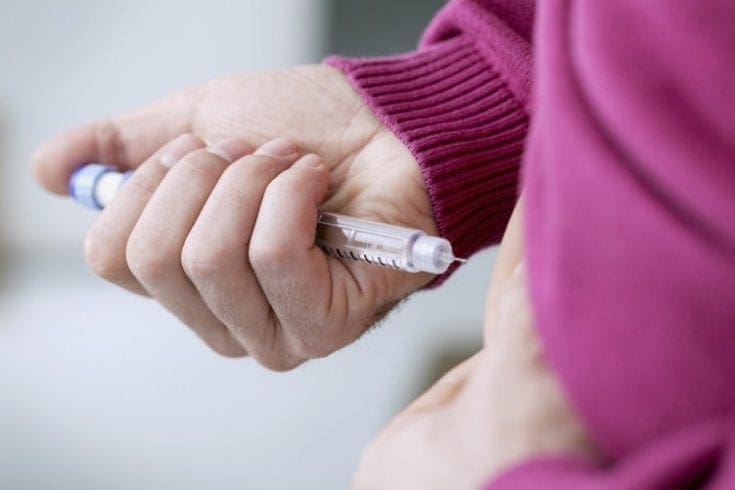 A new type of treatment for people with type 1 diabetes could potentially free sufferers from the need for daily injections. In a new study, scientists have shown that it is possible to restore insulin production for up to a year by boosting the immune system.

The new treatment involves removing T-regs from the patient’s body, multiplying them in the laboratory and infusing them back into the bloodstream. This process can restore normal function for a prolonged period. In the initial trial, which involved 14 people, some patients maintained normal insulin production for as long as a year.

“For type 1 diabetes, we’ve traditionally given immunosuppressive drugs, but this trial gives us a new way forward,” says Professor Jeffrey Bluestone, one of the scientists involved in the study. “By using Tregs to re-educate the immune system, we may be able to change the course of this disease.”

The researchers believe this treatment could be a “game-changer”. Not only does it stop the need for regular insulin injections, but it prevents the disease from progressing, which could save sufferers from blindness and amputation later in life.

Mary Rooney, one of the patients in the trial, says: “The work of Dr Bluestone and his team offers new hope for people with type 1 diabetes. The Treg intervention aims to prevent the development and progression of type 1 diabetes, freeing people like me from the daily grind of insulin therapy and lifelong fear of complications.”