Repeated Use of Antibiotics Linked to Type 2 Diabetes

Posted by The Best of Health
Categories: Diabetes/ 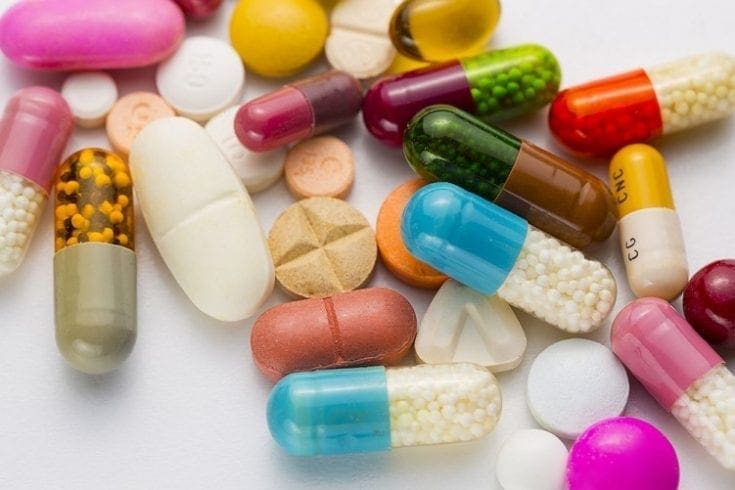 There are a number of lifestyle factors which are known to contribute to the development of type 2 diabetes, such as an unhealthy diet and lack of exercise. A new study has now linked diabetes and antibiotics, with repeated use thought to be a factor.

The Study
Researchers studied 208,000 diabetic patients and looked at how many antibiotic prescriptions they had been given at least one year before they were diagnosed with their condition, then compared them to 816,000 non-diabetic patients in the same age group. The diabetic group included both those with type 1 and type 2 diabetes, and half of the group overall had been prescribed antibiotics over the course of the study period. The researchers found that the risk of type 2 diabetes went up with the number of antibiotic prescriptions a patient received.

“Over-prescription of antibiotics is already a problem around the world as bacteria become increasingly resistant to their effects,” says Dr Ben Boursi of the University of Pennsylvania, one of the researchers who led the study. “Our findings are important, not only for understanding how diabetes may develop, but as a warning to reduce unnecessary antibiotic treatments that might do more harm than good.”

Cause or Effect?
Dr Boursi has suggested that the changes to gut bacteria which are triggered by antibiotics might explain the findings. The changes could affect the digestive system and this occurrence could play a role in the development of diabetes.

While a link has been established, it is not yet clear whether antibiotics were the cause of the increased risk of diabetes. It could be the case that repeated infections are a symptom of diabetes, meaning that the need for antibiotics is a result of the condition rather than a precursor to it. Therefore, if infections become a regular problem it could be a warning sign that diabetes is developing.

“This is a very large and helpful study linking diabetes with antibiotic consumption in the UK public, but at this stage we don’t know which is the chicken and which is the egg,” says Jodi Lindsay, Professor of Microbial Pathogenesis at St George’s, University of London. “The idea that antibiotics might contribute to diabetes development might be important and more research needs to be done.”