Diabetes Has Become an ‘Epidemic’ 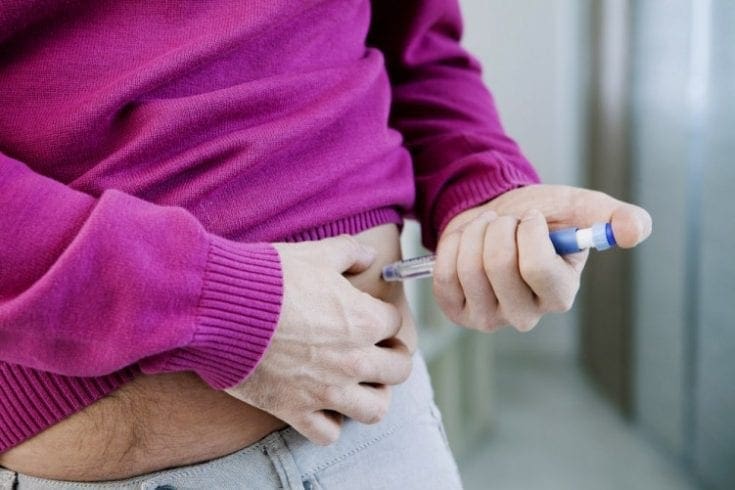 Researchers say diabetes has become a global epidemic. Diabetes statistics show that it currently affects one in twelve adults and the number is rapidly rising as the decades go by.

A study at the University of East Anglia found that approximately 382 million people had diabetes in 2013 and the figure is estimated to rise to 592 million by 2035. There are currently around 3.2 million people with diabetes in Britain alone. 90% of sufferers have type 2 diabetes, which is caused by an unhealthy lifestyle.

“Diabetes has become an epidemic,” says lead researcher Till Seuring. “The rising prevalence of diabetes in these countries has been fuelled by rapid urbanization, changing eating habits and increasingly sedentary lifestyles.”

“Diabetes affects 382 million people worldwide, and that number is expected to grow to 592 million by 2035,” he adds. “It is a chronic disease that has spread widely in recent decades, not only in high-income countries, but also in many populous low and middle-income countries such as India and China.”

The study revealed that in India and China almost 10% of adults have diabetes, which is more than the global average of 8.3%.

It also revealed that the increasing prevalence of diabetes causes increased healthcare costs and reduced workforce productivity. Seuring explains that diabetic people in the UK experience an income loss of £887 a year and that carers, who often leave their jobs to care for loved ones with diabetes, lose around £1327 a year.

“We would hope that the findings further increase the policy attention being paid to diabetes prevention and management in rich countries, and it should in particular make health and economic policymakers in developing countries aware of the economic damage that diabetes can do.”