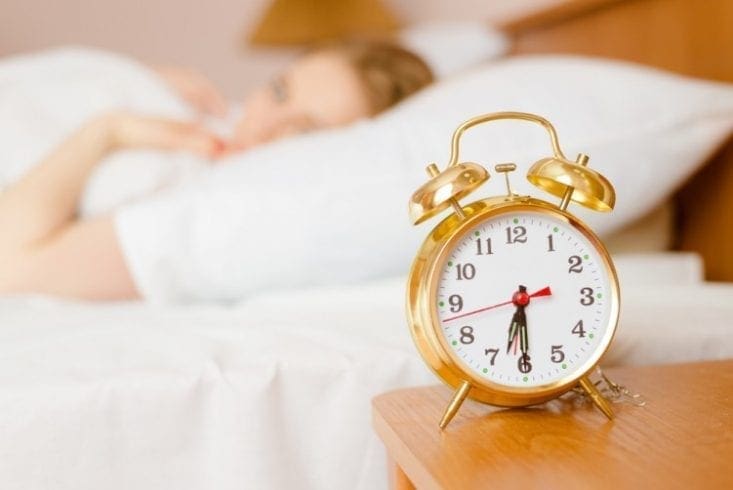 New research suggests that changes in sleep patterns could mean an increased risk of type 2 diabetes. A new study found both decreases and increases in sleep duration to be linked to a higher risk of developing the disease.

Researchers from Harvard T.H. Chan School of Public Health in the US analysed data drawn from 59,031 women aged 55 to 83, who had enrolled in a previous health study. Changes in their sleep patterns between 1986 and 2000 had been recorded, along with details about their diets and levels of physical activity.

Overall, findings showed that sleeping less than 6 hours a day over a long period was associated with a small increase in the risk of developing type 2 diabetes, and sleep time which increased by two or more hours a night was associated with a 15% higher risk of type 2 diabetes. These findings held up even after other factors such as variations in diet and physical activity, snoring, sleep apnoea and depression were taken into account.

The relationship between sleep changes and diabetes is, however, still unclear. This study does not confirm a cause and effect connection between time spent sleeping and type 2 diabetes – it simply demonstrates an association. Further research is needed to determine whether changing sleep patterns for the better could play a role in preventing type 2 diabetes, and whether extremes in sleep affect men the same way they affect women.