Stronger Legs May Mean a Healthier Brain in Old Age 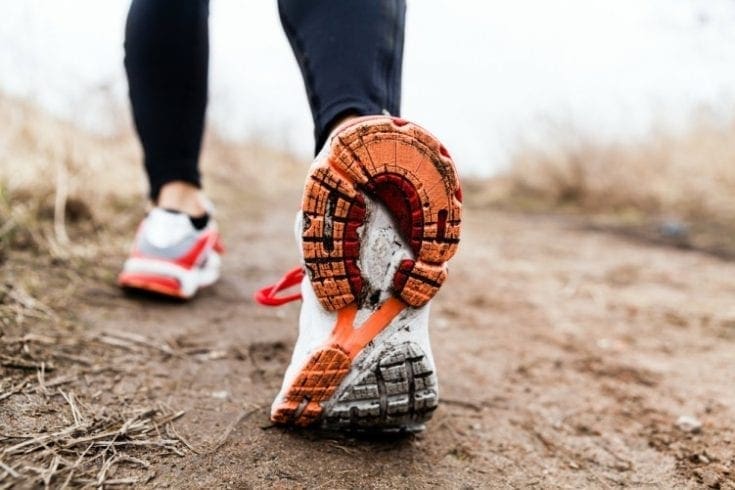 Scientists from King’s College London say that healthy legs may be linked to a healthy brain. They found older women with stronger legs to be more resistant to cognitive decline.

The researchers studied 324 volunteer female twins, all between the ages of 43 and 73, over a period of 10 years. During that time, their leg power was measured using a modified piece of gym equipment that measured both speed and power of leg extension, while their brain power was assessed with computerised memory and mental processing tests.

Results showed that generally, the twin who had more leg power at the start of the study sustained cognitive function better over the 10 years, and findings held up even after other lifestyle and health factors for dementia were taken into account.

“When it came to cognitive ageing, leg strength was the strongest factor that had an impact in our study,” says lead researcher Dr Claire Steves. “Other factors such as heart health were also important, but the link with leg strength remained even after we accounted for these. We think leg strength is a marker of the kind of physical activity that is good for your brain.”

The scientists say that more research is needed to support this theory, as it is difficult to entirely untangle leg strength from other lifestyle factors which may have an impact on brain health. However, so far their findings offer further support for the idea that making simple lifestyle changes to boost our physical activity can help to keep us both physically and mentally healthy as we age.