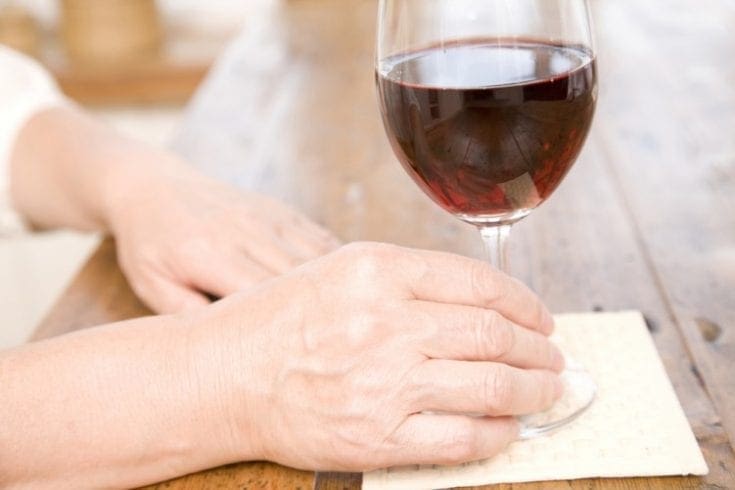 The National Institute of Health and Care Excellence (NICE) has released new guidance urging the public – particularly middle-aged people – to make healthy lifestyle changes which can significantly reduce their risk of developing dementia.

NICE says that smoking and drinking alcohol during mid-life are factors linked to your risk of developing Alzheimer’s or another type of dementia, and should be avoided altogether. According to the institute, drinking any amount of alcohol puts you at a higher risk. There is no safe amount you can regularly consume that won’t have an impact on your mental health as you age – even if you’re drinking within Government safe limits.

The new advice also stresses the importance of exercising regularly and maintaining a healthy weight – both additional factors which may lower your risk of dementia. It says that people should not see middle-age or retirement as a time to slow down the pace of their life, but should focus on staying active no matter what their age.

“It is well known that smoking, too much alcohol, inactivity and being overweight is bad for our health, but many people don’t realise that these things can also increase the likelihood of developing dementia and other causes of poor quality of life in older age,” says guideline development group chair Professor John Britton, professor of epidemiology at the University of Nottingham. “The evidence we looked at suggested that people can prevent these outcomes by making simple changes in life – stopping smoking, cutting alcohol, being more active and losing weight. Even small but regular changes – such as climbing the stairs instead of using an escalator – can have significant effects.”

“Today it is quite often easier for people to have an unhealthy lifestyle; our environment and infrastructure facilitates this by making it a lot easier to buy cheaper processed foods or to drive rather than walk or cycle,” says Robin Ireland, chief executive of Health Equalities Group. “This needs to change. Enabling people to make small alterations will have an impact, both on their current physical health and their physical and mental health later in life.”

NICE is keen to challenge the idea that physical and mental decline are inevitable parts of growing older. Even small changes to the way we live in mid-life can play a large role in delaying or preventing dementia, disability and frailty later in life.