Posted by The Best of Health
Categories: Dementia / Fitness / 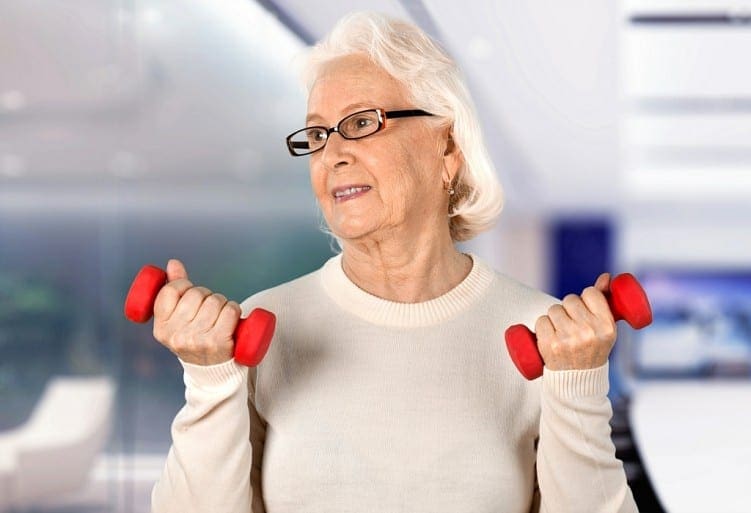 What is Mild Cognitive Impairment?

Mild cognitive impairment or MCI refers to older patients who have cognitive difficulties that are noticeable but not significant enough to interfere with their daily lives. 80% of people with MCI develop Alzheimer’s disease or another type of dementia after approximately 6 years. Long term studies suggest that 15-20% of those aged 65 and older may have MCI.

Details of the Study

The study was conducted in Australia at the University of New South Wales and the University of Adelaide.  It examined 100 adults aged between 55 and 68 years old who were living with mild cognitive impairment. They were divided into four groups and assigned a range of activities. These included a combination of resistance exercise including weightlifting. The participants of the trial took part in twice weekly weightlifting sessions for six months and the weights were gradually increased.

“What we found in this follow-up study is that the improvement in cognitive function was related to their muscle strength gains. The stronger people became, the greater the benefit for their brains.”

Dr Mavros went on to say:

“The more we can get people doing resistance training like weightlifting, the more likely we are to have a healthier aging population. The key however, is to make sure you are doing it frequently, at least twice a week, and at a high intensity so that you are maximising your strength gains. This will give you the maximum benefit for your brain.”

This is the first time a study has shown a clear link between increasing muscle strength and improving brain function in patients over 55 years old who have MCI. The results have been published in the Journal of American Geriatrics. 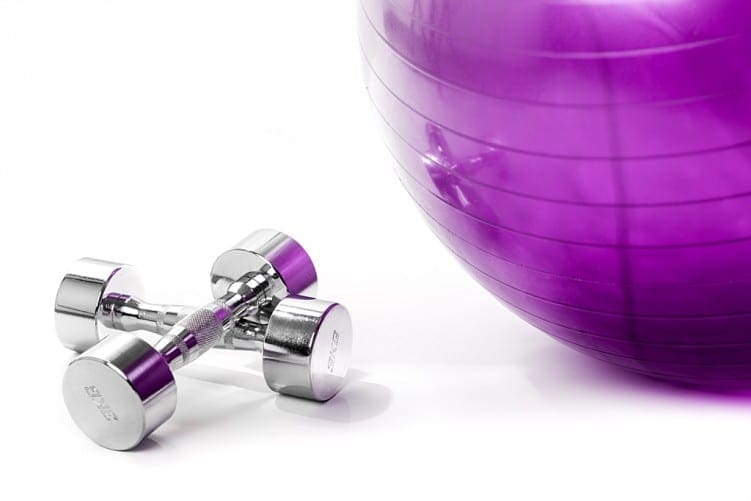 Weight training led to an improvement in mild cognitive impairment

Although heart disease, stroke and cancer are all the big ‘killer diseases’ for those above the age of 50, a recent study revealed that more people are terrified of developing dementia than dying from a heart attack or tumour. In fact, whilst only 4% claimed to be afraid of heart disease, currently the country’s biggest cause of death, dementia was shown to be the most significant health related fear in the over 55s, with 34% stating it as their biggest concern.

The extensive survey identified that a huge number of people are not only worried about getting the disease themselves, but are also panicking about the costs of looking after loved ones with dementia, and the level of professional care available.

There are currently around 830,000 people in the UK with dementia, and worldwide, there are 47 million sufferers according to the 2016 World Alzheimer Report. This number is expected to triple by 2050. The vast majority are over the age of 65. The condition causes memory loss, difficulty following conversation and problems with communication.

Without the right level of support, it can have a devastating effect, not only on the sufferer, but on those around them; and can result in emotional upset, frustration and even resentment.

The survey reveals much about people’s attitudes to dementia, and shows that, although it has become less of a taboo over the years, people are still largely clueless about where to seek help, should they or a family member develop the disease.

In the light of these worries it makes sense to look at the wider picture and take on a more holistic approach. The link between physical training and improving brain function may be a step in the right direction.

If you’re worried about developing dementia, or have a family member with the condition, remember that there is support available to you. Talk to your GP, talk to other medical professionals and explore your options before feeling pressurised into any decisions.

If you would like more advice about mild cognitive impairment follow this link to the Alzheimer’s Society.

If you feel that someone you know may benefit from this information, please Share it via the links below.