The Fight Against Alzheimer’s Just Got A Whole Lot Bigger 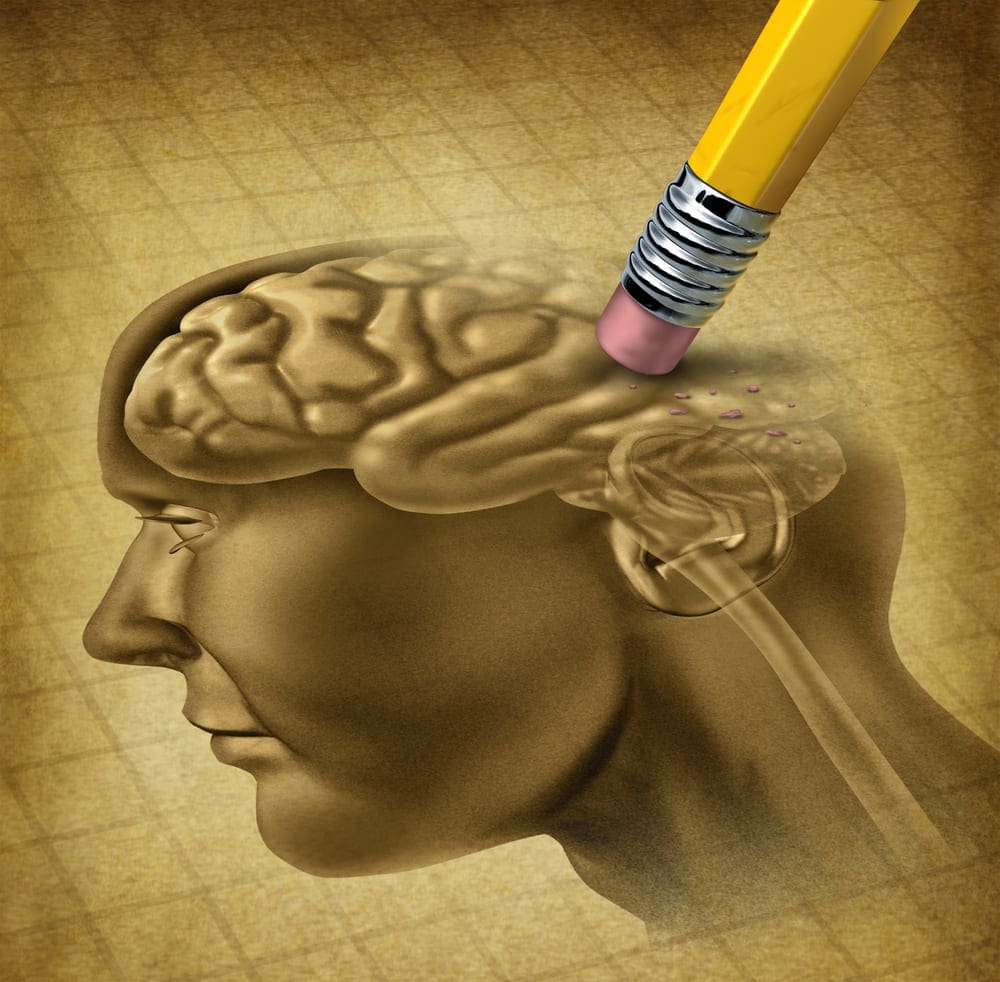 Alzheimer’s Society are going full throttle when it comes to the fight against dementia via their campaign called United Against Alzheimer’s and it is easy to see why. Alzheimer’s disease (AD) is the most often found form of dementia and one of this century’s biggest killers. Worse than cancer or even heart disease, statistics show that one person develops dementia every three minutes.

But the Alzheimer’s Society rightly feel that the disease does not get sufficient attention which is why they have launched their new 4-week campaign. If you have not seen it yet, you certainly will as it is going to cover not only social media but also the TV and press.
With Alzheimer’s affecting people in so many ways, unfortunately they are not always provided with sufficient support, resulting in families having to become carers and often being unable to work. When the financial burdens of the disease become too much, stress and worry creep in, with sufferers and those looking after them feeling unable to cope. This campaign has been launched to bring these problems into the public eye, breaking down stigmas and letting those suffering know that the organisation is there to help them; for those who have to deal with the disease alone, then Alzheimer’s UK can often be the only place for them to get the care that they require. 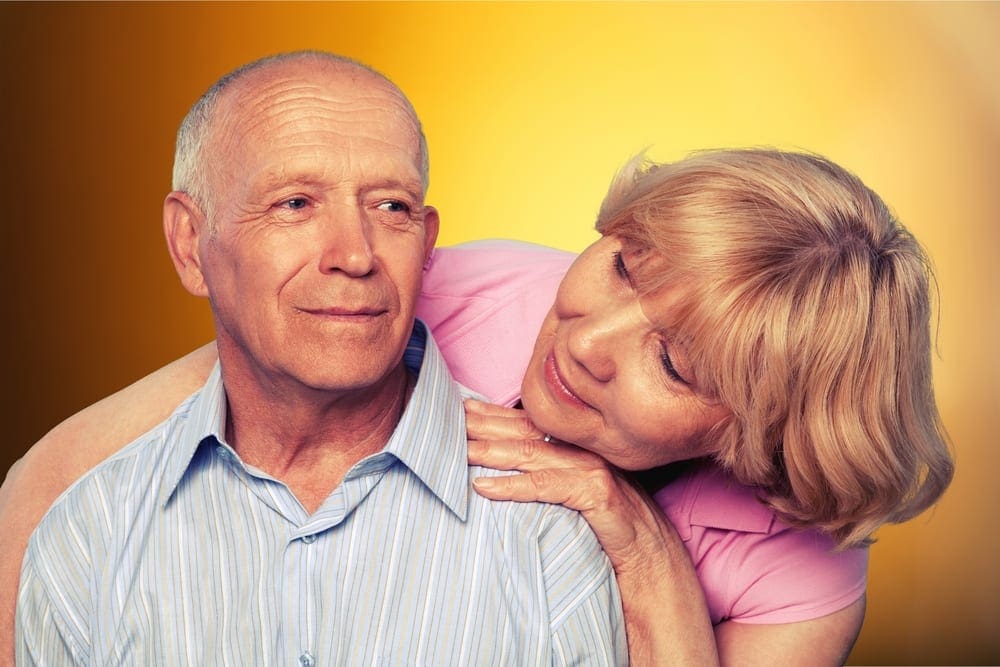 A change in thinking is way overdue

Statistics show that the understanding of Alzheimer’s is poor, with only 22% of people realising that it leads to death. Even worse, 1/3 of people think that it can be cured. The mind-set not only of the general public but even those involved in social services and health care needs to change and old patterns of thinking need to be smashed so that a new paradigm can emerge.
Instead of leaving sufferers and their families feeling hopeless, levels of care and assistance need to be dramatically improved. Dementia can affect everyone at some time in their life, if not directly, then they are likely to have someone close to them diagnosed. As well as drawing attention to this, the campaign also exists to fund more research to find a cure and until that point is reached, providing support for everyone affected by it.
To show your support of the Alzheimer’s campaign, you can add a Twibbon to your social media profile. Find out more here: https://www.alzheimers.org.uk/ 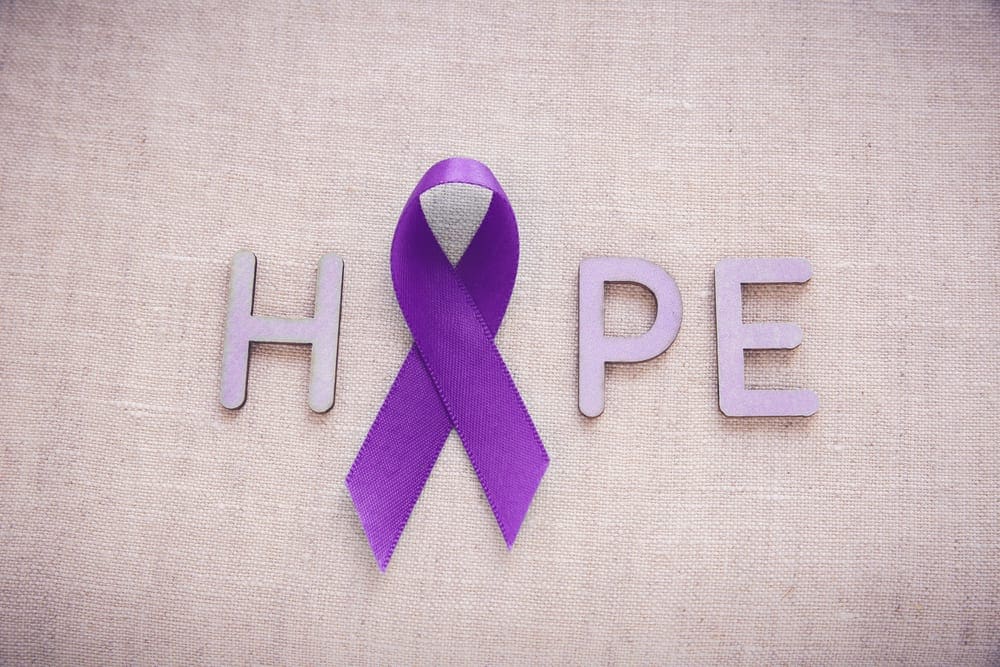 As well as the fantastic Alzheimer’s Society campaign which is currently up and running at full blast, scientists are also becoming very excited as they may have found a drug to stop neurodegenerative brain diseases, including dementia.
The UK Medical Research Council have been able to prevent brain cells dying in an animal for the first time ever, which is ground-breaking news for Alzheimer’s sufferers. Although when initially tested on people it was unsuccessful, causing organ damage, since then two other drugs have been identified that work in the same protective way and are safe for humans.
Clinical trials are due to begin on dementia patients soon and within two or three years, it should be known whether the drugs are working as expected.

But how do the drugs work?

When a brain cell is attacked by a virus, it responds by creating a build-up of viral proteins. Cells then shut down most of the protein production in an attempt at stopping the virus spreading. These neurodegenerative diseases, such as Alzheimer’s, cause faulty proteins to be produced that create the same line of defence but with disastrous consequences; the brain cells shut down production for too long so that they starve to death. As this spreads throughout the neurons in the brain, symptoms spread throughout the body with loss of memory, movement and eventually death resulting.
By disrupting this process, a wide range of similar diseases should be able to be treated.
Because the compound developed by researchers prevents this defence mechanism being prompted, it halted the progress of Alzheimer’s disease as well as other neurodegenerative diseases which include Parkinson’s, multiple sclerosis and Huntington’s.

The team have already tested over 1000 ready-made drugs and two were shown to prevent brain cells dying. One of the drugs is trazodone, which is currently prescribed to patients with depression. The second drug is one called DBM that is often used to help cancer patients.
The real test is the clinical trials; even if the drugs do not bring about a 100% cure, they may prevent neurodegenerative diseases from worsening so that the patient could learn to live with the effects. Alzheimer’s would not then carry a death sentence.
Because the drugs that are being tested in the clinical trials already exist, the time taken to get them from the laboratory through to the pharmacy and hence the end user could be dramatically reduced.
This is therefore a very important study as both of the drugs, trazodone and DBM could change the face of Alzheimer’s disease as we now know it.

So with new clinical drug trials due to take place and the impressive campaign being generated by Alzheimer’s UK, the fight against the disease just got a whole lot bigger.
Only time will tell, but the future for Alzheimer’s sufferers is certainly looking very much brighter.

We would love you to Share this article with friends and family to help raise awareness and drive the campaign forward.