Different Dementia Symptoms To Look Out For 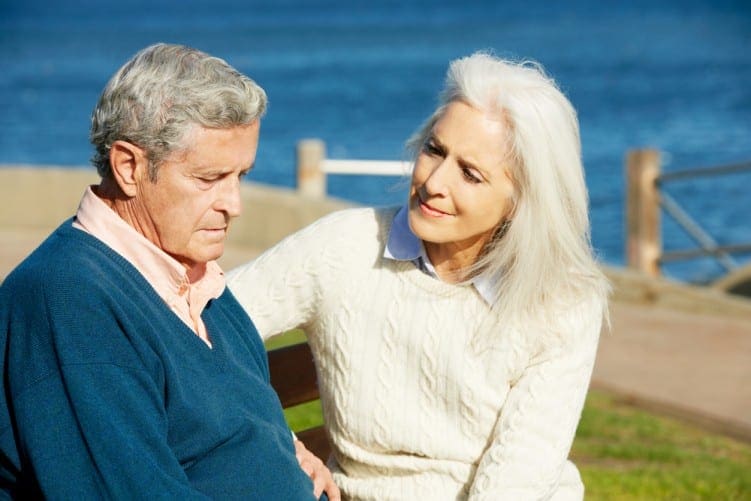 Dementia patients are at risk of being misdiagnosed as they can display a wide range of dementia symptoms.  These symptoms can differ from the usual ones associated with the most common form of dementia, Alzheimer’s disease.

A specialist in frontotemporal dementia, Jonathan Rohrer at University College, London, claimed that doctors were missing tell-tale signs as they were “stuck on the idea” that memory loss was the main symptom of dementia. Tens of thousands of patients have types of dementia that present different symptoms which people don’t associate with the disease but could be warning signs.

Studies show that people with frontotemporal dementia can wait up to five years for a diagnosis which is two years longer than those with more common types of the disease. The problem is most prevalent among middle aged people and is estimated to affect around 16,000 people in the UK. Up to 40% of patients with the disease have a family history of the condition. Frontotemporal dementia used to be called Pick’s disease after Arnold Pick, a physician who in 1892 first described a patient with distinct symptoms affecting language. 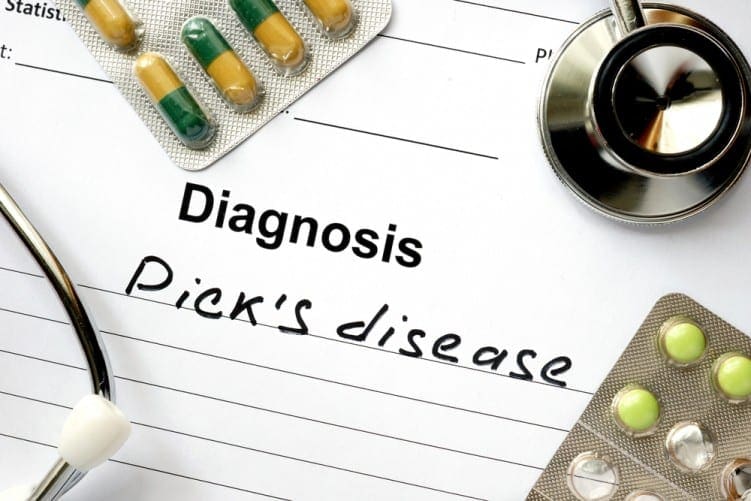 Different traits or changes in personality and motivation are often being missed when considering a diagnosis. A lack of motivation can often be put down as depression. Other symptoms can be thought to be a mid-life crisis or problems within a marriage.

“People become more irritable, say rude things that are socially unacceptable, as one of the symptoms is loss of empathy towards loved ones,” Dr Rohrer states. “People tend to go to their GP and say, “My partner’s not right” and GPs say “It’s just mid-life” or “You’re not getting on any more.”

“Outside specialist care, people have this old-fashioned attitude of memory being the key symptom.”

It is important to remember that there are several types of dementia including Alzheimer’s disease, vascular dementia, dementia with Lewy bodies and frontotemporal dementia. Each of these can present different dementia symptoms so it is vital to check with your GP if you are concerned about the behaviour of a partner or loved one.

You can make a difference by sharing this post with friends and family to help ensure that as few people as possible suffer needlessly from this dreadful disease.

Why not read our earlier article giving more details and symptoms to look out for to ensure as early a diagnosis of dementia as possible.

To receive regular updates on health issues especially concerning over 50s health, why not follow us on Facebook.

You may also like to sign up to our free newsletter The Best of Friends by clicking on this link.