Dementia Will Affect 1 in 3 Britons Born This Year 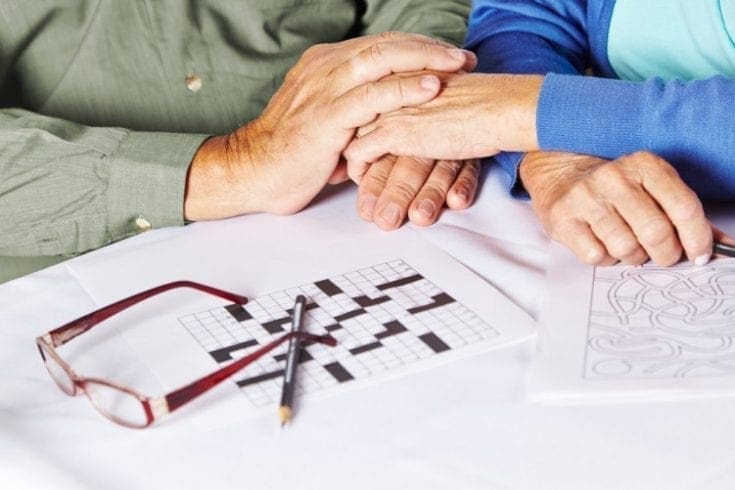 A new report commissioned by Alzheimer’s Research UK says that 1 in 3 people born this year will develop dementia in their lifetime, unless more is done to tackle the disease. There are currently 46.8 million people living with dementia worldwide, but the number is expected to increase to 131.5 million by 2050.

Findings from the research, which was carried out by the Office of Health Economics, suggested that 27% of boys and 37% of girls born in 2015 will develop dementia in their lifetime. As people are now living longer than ever before, the numbers with dementia will continue to rise.

These results were published to highlight how increasingly important research into treatment for the disease is. Researchers estimate that the development of a drug which could delay the onset of dementia by five years would cut the number of cases by a third.

“It’s wonderful news that each generation is living longer than the last, but it’s important to ensure that people can enjoy these extra years in good health,” says Dr Matthew Norton, head of policy at Alzheimer’s Research UK. “Dementia is our greatest medical challenge and if we are to beat it, we must invest in research to find new treatments and preventions. Research has the power to transform lives, and our actions now will help determine the future for children born today.”

“Dementia is the biggest health and social care challenge of our generation, but research into the condition has been hugely underfunded,” says James Pickett, head of research at the Alzheimer’s Society. “This lack of funding has hampered progress and also restricted the number of scientists and clinicians working in the dementia field.”

George McNamara, head of policy at the Alzheimer’s Society, says that the charity has pledged to put at least £100m into research into the disease over the next decade. “The quicker we see better investment, the sooner we will get the answers we need to develop treatments, ways of preventing dementia and ultimately a cure.”