Dementia Now The Biggest Health Fear in Over 55s 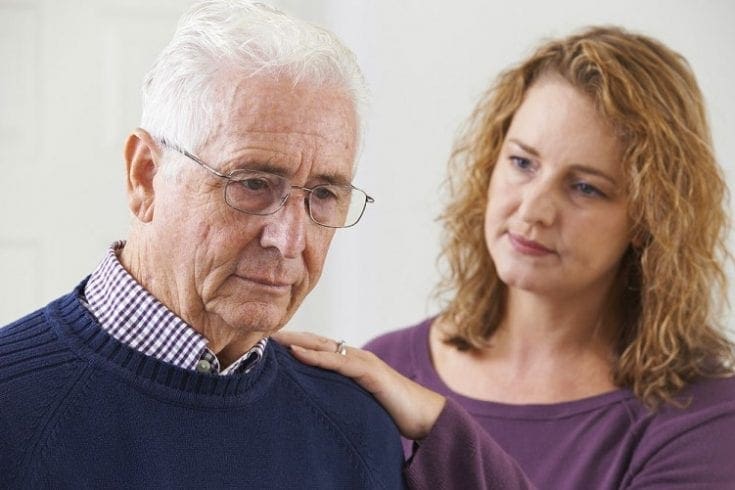 Although heart disease, stroke and cancer are all the big ‘killer diseases’ for those above the age of 50, a recent study revealed that more people are terrified of developing dementia than dying from a heart attack or tumour. In fact, whilst only 4% claimed to be afraid of heart disease, currently the country’s biggest cause of death; dementia was shown to be the most significant health related fear in the over 55s, with 34% stating it as their biggest concern.

The extensive survey identified that a huge number of people are not only worried about getting the disease themselves, but are also panicking about the costs of looking after loved ones with dementia, and the level of professional care available.

Dementia: The Facts
There are currently around 830,000 people in the UK with dementia, and worldwide, there are 35.6 million sufferers. According to the World Health Organisation, there are 7.7 million new cases a year, and the vast majority are over the age of 65. The condition causes memory loss, difficulty following conversation and problems with communication.

Without the right level of support, it can have a devastating effect; not only on the sufferer, but on those around them; and can result in emotional upset, frustration and even resentment.

Fears and Taboos Surrounding the Condition
The survey reveals much about people’s attitudes to dementia; and shows that, although it has become less of a taboo over the years, people are still largely clueless about where to seek help, should they or a family member develop the disease.

In fact, according to the survey, when investigating care options only a third of those asked would turn to their doctors for advice, and under a quarter would approach any other medical professional. Over half would feel comfortable discussing things with their families, but 40% indicated that they wouldn’t feel so willing to discuss it with the dementia sufferer themselves.

In addition to this, many are afraid of the costs of dementia care; which is unsurprising, given that costs can range from between £750 and £1,400 a week. However, of those asked in the survey, only 2% reported approaching a financial advisor to discuss how to best manage costs.

Dominique Kent, from The Live-In Homecare Information Hub, who conducted the survey, comments: ‘People are clearly blundering into care…/… and have no time to research the options properly.’

Help and Support is Available
As with so many fears, a large proportion of the problem is lack of proper knowledge. Dementia remains, to an extent, shrouded in mystery, which only exacerbates the problem. Whilst famous figures, such as the writer Terry Pratchett, are working hard to ‘demystify’ the condition and encourage more open conversation, it would seem that many are still not sure who they can turn to when they need support.

If you’re worried about developing dementia, or have a family member with the condition, remember that there is support available to you. Talk to your GP, talk to other medical professionals and explore your options before feeling pressurised into any decisions.