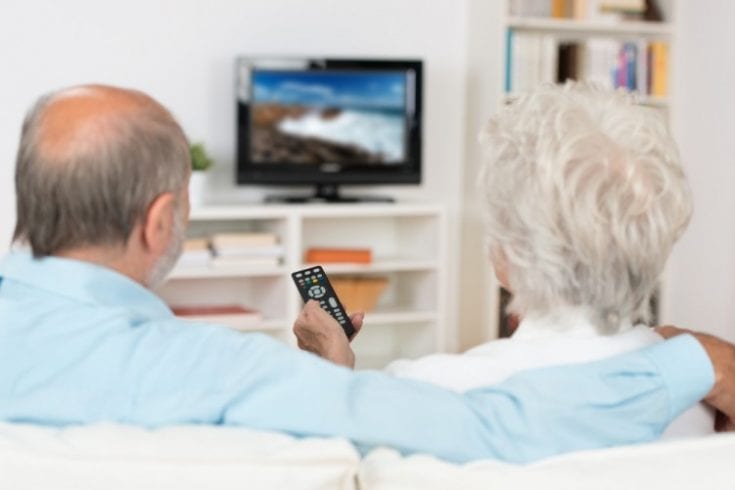 An increasingly warped sense of humour could be one of the early signs of dementia. In a new study, UK experts found that many dementia patients went through changes in humour years before their condition was diagnosed.

Researchers at the University College London questioned the families and friends of 48 dementia patients – all people who had known them for at least 15 years before the disease took hold.

The questionnaires revealed that many of the participants noticed changes in their relatives’ sense of humour before their diagnosis, which often included laughter at inappropriate times. For example, some patients began laughing at news reports about unfortunate incidents.

“These were marked changes – completely inappropriate humour well beyond the realms of even distasteful humour,” says study leader Dr Camilla Clark. “For example, one man laughed when his wife badly scalded herself.”

Dementia patients were also found to experience a general shift in comedy preferences in the years leading up to their diagnoses, “toward the fatuous and farcical” and away from satirical or absurdist comedy.

Overall, an altered sense of humour was found to be particularly common in two specific types of dementia: semantic dementia and frontotemporal dementia. It also seems to be relatively common in those with Alzheimer’s disease.

“While memory loss is often the first thing that springs to mind when we hear the word dementia, this study highlights the importance of looking at the myriad different symptoms that impact on daily life and relationships,” says Dr Simon Ridley, of Alzheimer’s Research UK. “A deeper understanding of the full range of dementia symptoms will increase our ability to make a timely and accurate diagnosis.”

Experts say more studies are now needed to understand how and why changes in humour could act as a red flag for dementia.