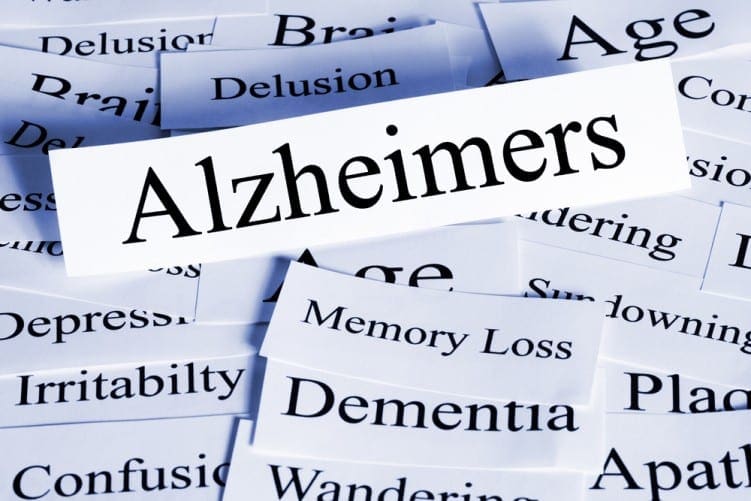 Cannabis once again appears in the news this week as a new study suggests that it may hold the key to an important and effective new treatment for Alzheimer’s disease. The ever increasing prevalence of Alzheimer’s is of enormous concern throughout the world and is especially important to people over the age of 50. There is a great urgency in the scientific world to identify and develop effective treatments to halt the advance of the disease.

This new study published in the journal Aging and Mechanisms of Disease, reveals how a compound present in cannabis triggered the removal of beta-amyloid protein from nerve cells.

Beta-amyloid is a protein which clumps together forming plaques and their presence is considered to be a hallmark of Alzheimer’s disease. These plaques disrupt communications within the cells of the brain leading to symptoms such as impaired memory.

The team from the Salk Institute for Biological Studies in California, modified nerve cells to produce high levels of the amyloid protein. They explain that nerve cells in the brain contain receptors that are activated by lipid molecules known as endocannabinoids. Cannabis contains a chemical called tetrahyrocannabinol (THC) which is similar to naturally produced endocannabinoids and which activates the same receptors. The team then wondered whether THC could actually prevent nerve cell death.

To test their theory, the researchers applied THC to nerve cells with high beta-amyloid production.

They found that the cannabis compound reduced the level of beta-amyloid, eradicated the inflammatory response and prevented nerve cell death. 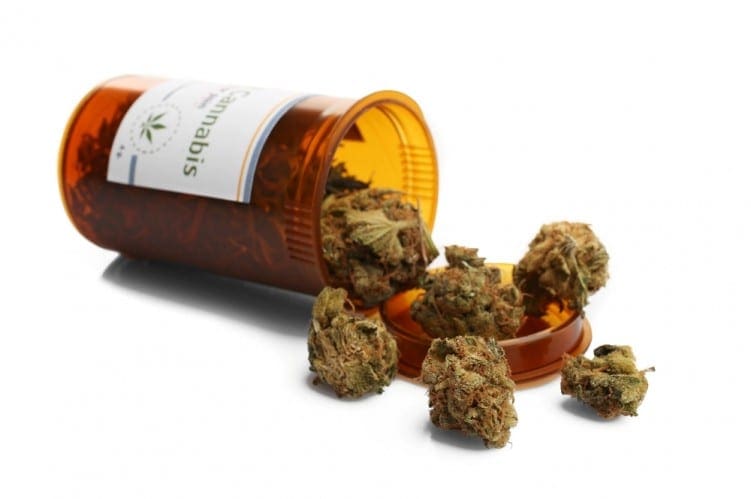 Professor David Schubert from the team said: “Although other studies have offered evidence that cannabinoids might be neuroprotective against the symptoms of Alzheimer’s, we believe our study is the first to demonstrate that cannabinoids affect both inflammation and amyloid beta accumulation in nerve cells.”

The researchers believe their findings shed more light on the role beta-amyloid plays in Alzheimer’s disease which could pave the way for new treatments. 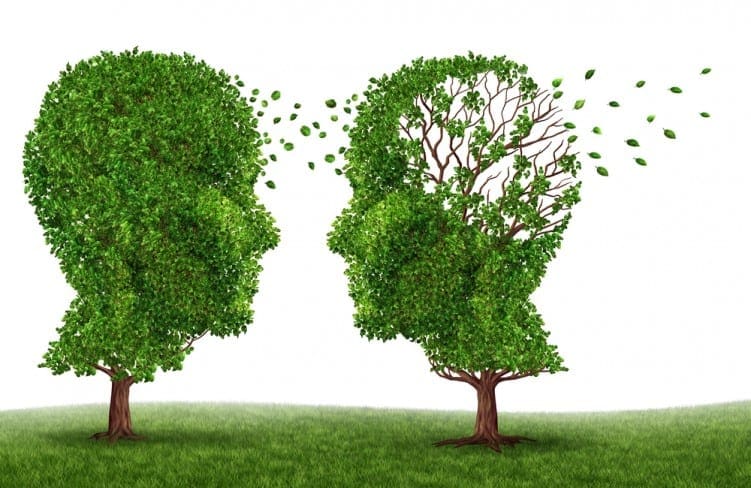 Other studies into the use of cannabis in helping to prevent dementia.

Another recent study has found that THC, the chemical in cannabis, could be used to help fight dementia in the elderly. US researchers found that, when elderly rats were given the drug for three weeks, it noticeably improved their memory, enabling them to get round a water maze more quickly than normal.

Dr Yannick Marchalant, researcher on the project, says: ‘Old rats are not very good at that task. When we gave them the drug, it made them a little better at that task.’

The Ohio State University also suggests that the drug could reduce inflammation on the brain and trigger the growth of new brain cells. Professor Gary Wenk comments: ‘When we age, the process (of making neurons) slows down, so we have a decrease in new cell formation through normal aging. You need these cells to come back and help form new memories and we found that this THC-like agent can influence the creation of these cells.’

Legalise cannabis in the UK for medicinal use?

We reported earlier this week about the current ongoing debate as to whether the UK should legalise cannabis for medicinal use in providing relief to those people who suffer chronic pain and other debilitating conditions.

You can access the earlier article by clicking on the following link:

To read our post from last year highlighting the possible dangers of cannabis use, please click on the link below:

Finally, if you would like more information about Alzheimer’s disease, you can visit the website of the UK charity set up to help its many sufferers: