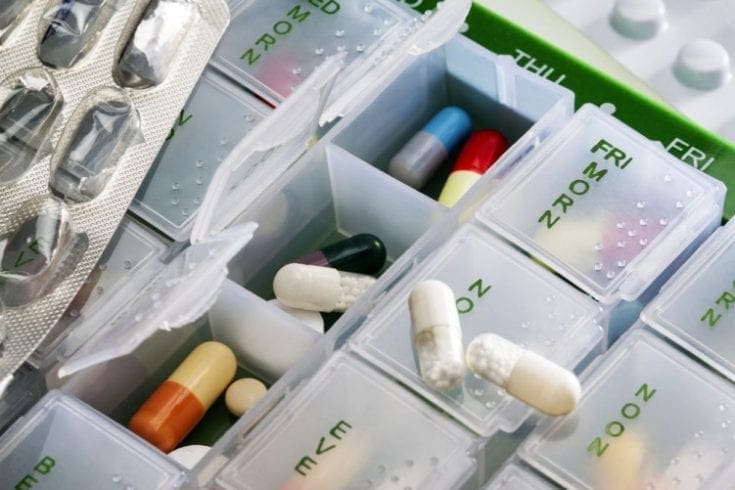 Dementia is a common condition, affecting about 800,000 people in the UK alone. It can be upsetting, both for sufferers and those who care for them; and in many cases results in loss of independence, cognitive impairment and emotional distress. It also costs Britain an estimated £26 billion a year.

However, increasing numbers of scientific studies indicate that it might be possible to delay the onset of dementia or even avoid it completely. Certain pieces of medical research even suggest that it might be as easy as just swallowing a pill.

Space-Age Solution?
In 2014, scientific studies found that a food supplement pill developed by NASA could provide the solution to beating dementia. The pill, which is now called Brain Food, contains a substance called docosahexaenoic acid, or DHA for short.

DHA actively boosts concentration, recall ability and co-ordination, leading experts to speculate that it might be effective in delaying dementia. The substance, which occurs naturally in foods such as oily fish, isn’t widely eaten in UK diets, which some health professionals think might be part of the problem.

The human brain only makes a limited amount of DHA and this declines as we get older. By taking DHA in supplement form, it’s believed that the brain’s functionality could be improved, keeping it younger for longer.

Diabetes Pills to Beat Dementia
In addition to this, UK research indicates that pills used to treat diabetes may also be effective in improving the brain’s cognitive functioning. Scientists discovered that liraglutide and lixisenatide, which are both used to treat diabetes, also offer considerable benefits to the brain and could combat dementia.

Although clinical trials have yet to be completed, Professor Christian Holscher, who is leading the study, says: ‘There are no drugs on the market for Alzheimer’s disease that actually treat it… Lixisenatide and liraglutide offer a real improvement by treating the basis of the disease and therefore preventing degeneration.’

As Simple as Vitamin B?
According to research undertaken by the University of Oxford and the University of Oslo, a daily dose of vitamin B could help to protect the brain from dementia. The research discovered that participants taking vitamin B showed improvements in a number of tests, when compared to those taking a placebo.

Additionally, earlier results demonstrated that people who took vitamin B regularly experienced 30% less brain atrophy (shrinking). However, an NHS review urged people not to get too excited about the verdict just yet, as they are based on small studies rather than extensive research, and that further tests are needed to generate more conclusive results.

Staying Healthy and Reducing Risks
Whilst all these developments are promising and indicate that in the future, a pill to tackle dementia may be an option, it’s important to remember the natural benefits of a good diet, exercise and plenty of mental stimulation.

If you’re concerned about your memory or cognitive abilities, book an appointment with your GP, who will provide a formal assessment.