Posted by The Best of Health
Categories: Dementia / Health and Wellbeing / Wellbeing / 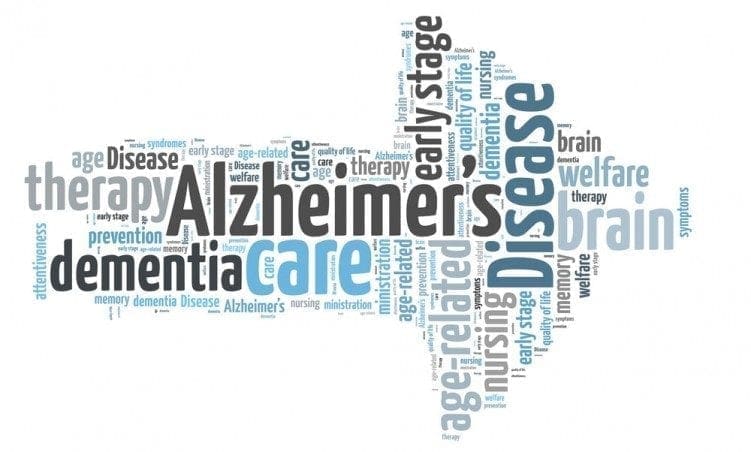 Cambridge University scientists, working with collaborators in Sweden and Estonia, have moved a massive step closer to being able to prevent Alzheimer’s disease developing past its initial stages.

The discovery of a naturally-occurring molecule could hold the key to a new type of treatment. The molecule, called brichos, has been shown to inhibit the formation of Alzheimer’s causing plaques.

As we have recently discussed on The Best of Health, not only is there a new global initiative involving international charities looking to treat the disease, but it is also now the biggest health fear for over 55s. When you look at the costs associated with the disease too, dementia is set to cost the UK £26 billion this year according to the Alzheimer’s society, then the implications of a new drug treatment start to look massive.

The next step is to search for a similar substance to brichos which would be suitable to be manufactured into a drug, as brichos is not able to withstand the digestive process.

Dr Samuel Cohen, research fellow at St John’s College, Cambridge, a lead author of the study, pointed out that this is the first time that anything has been shown to inhibit one of the “critical processes” in the development of the disease.

The study is published in the journal Nature Structural & Molecular Biology.

A spokesperson from the Alzheimer’s Society called the results of the research “exciting” but called for government funding for the research. “It is vital that national governments build on progress made and commit to appropriately resourced national dementia strategies in England, Wales and Northern Ireland. Alzheimer’s Society is urging government to end the artificial divide between health and social care which unfairly disadvantages people with dementia.”