Can Participating in Arts and Crafts Prevent Memory Loss? 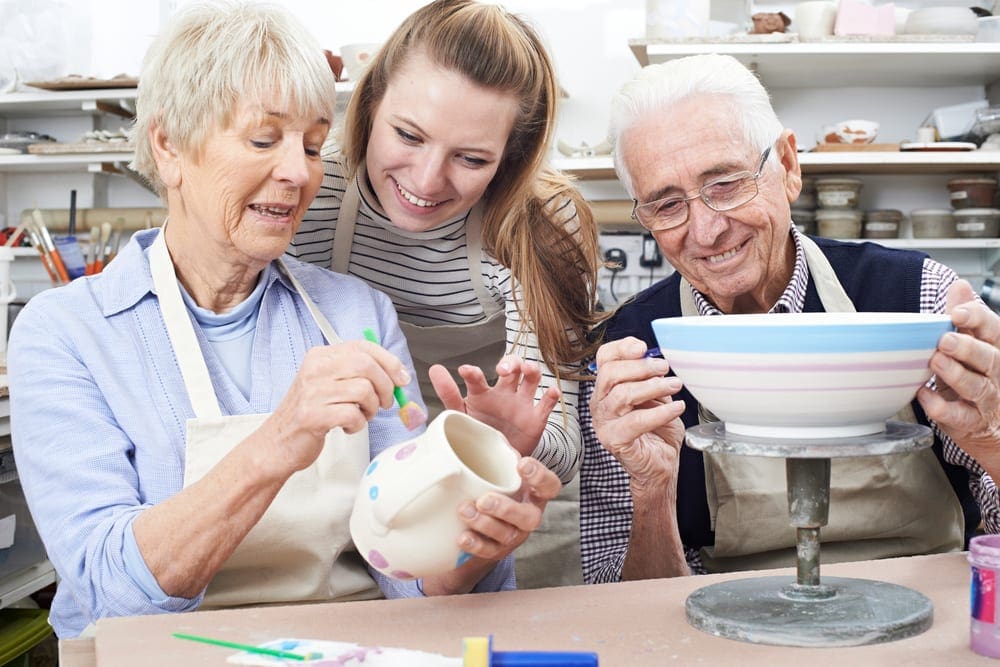 Could engaging in the right hobbies prevent memory loss and maybe even save you from dementia? A recent US study aimed to answer this question, and found a link between creative activities and a reduced risk of cognitive problems. The effects of computer use and socialising on the ageing brain were also investigated.

The Study Into Memory Loss

Scientists at the Mayo Clinic in Minnesota, studied 256 people with an average age of 87, who were free of any memory and thinking problems at the start of the study. Participants reported their participation in the following activities:

After an average of four years, 121 of the group had developed mild cognitive impairment (MCI). Those who engaged in arts in both middle age and old age were found to be 73% less likely to develop MCI than those who did not. Those who engaged in crafts during middle and old age were 45% less likely to develop MCI. Socialising in middle and old age was associated with a 55% decreased risk of MCI, and computer use seemed to reduce the chance of MCI by 53%.

“As millions of older adults are reaching the age where they may experience these memory and thinking problems, called mild cognitive impairment, it is important we look to find lifestyle changes that may stave off the condition,” says study author Dr Rosebud Roberts, of Mayo Clinic and a member of the American Academy of Neurology. “Our study supports the idea that engaging the mind may protect neurons – or the building blocks of the brain – from dying, stimulate growth of new neurons, or may help recruit new neurons to maintain cognitive activities in old age.” 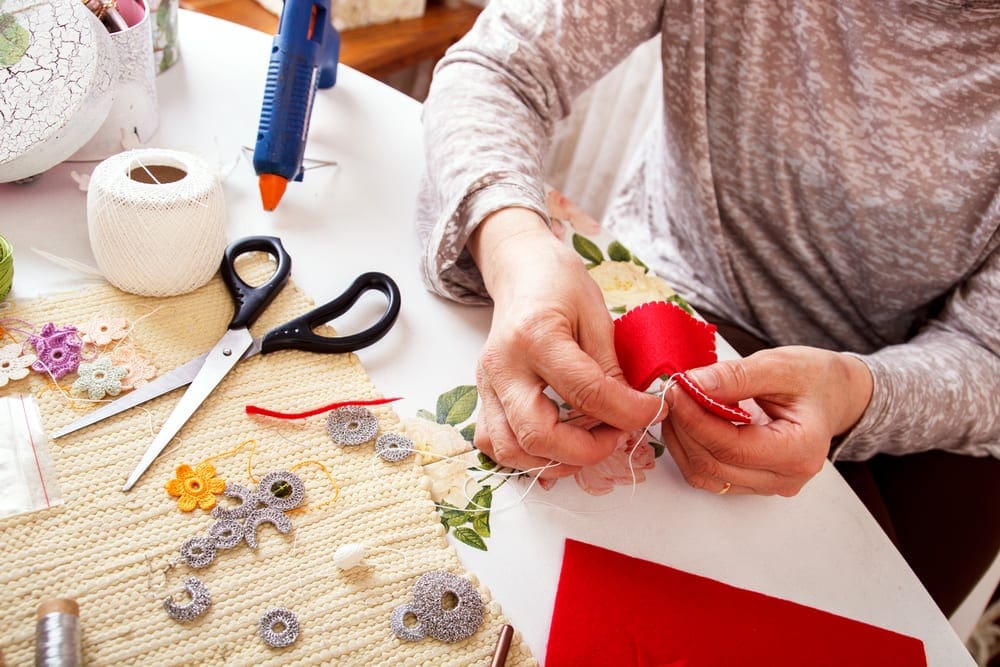 Further Research Needed Into How To Prevent Memory Loss

While the results of the Mayo Clinic study offer hope that enough mental stimulation may be able to prevent memory decline, and ultimately dementia, there is still a long way to go before cause and effect can be established.

“The study suggests that mid-life could be an important window for engaging in activities to maintain brain health, but researchers still need to unpick the reasons behind this,” says Dr Laura Phipps of Alzheimer’s Research UK. “Lack of social engagement in later life may itself indicate underlying brain changes that lead to mild cognitive impairment.”

“We do know that eating a healthy diet, exercising regularly, not smoking, and keeping blood pressure and weight in check can all help to reduce the risk of dementia,” she adds.

“The inclusion of computer use, such as online shopping and gaming in this study is interesting, but more research is needed to determine whether regular computer use has any long-term effects on memory,” says Dr Clare Walton, from the Alzheimer’s Society. “Alzheimer’s Society has long promoted the benefits of arts, crafts and social interaction as a way to help people with dementia live well and reduce loneliness. However, it is too early to say whether these activities done regularly throughout life can help keep dementia at bay.”

Finally, why not try these fun ways to try to prevent memory loss, you’ve nothing to lose!