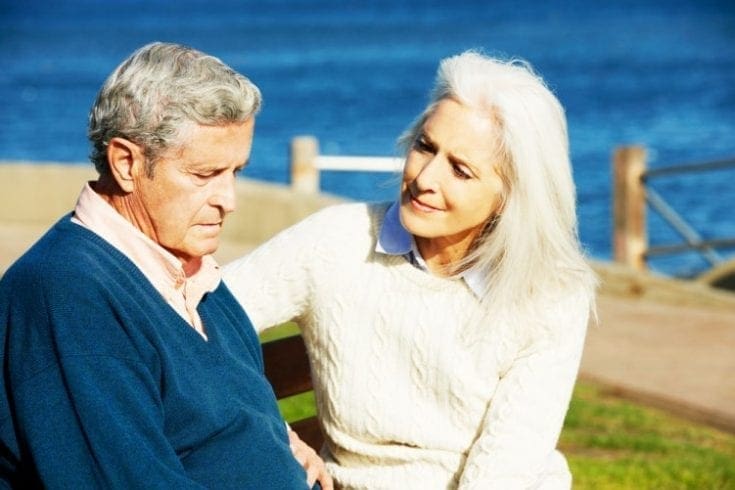 The Alzheimer’s Society has called for a five-year plan to raise standards of care for dementia patients. In its annual dementia report, the charity said that people living with dementia are not receiving the support they need.

The report highlighted that 77% of GPs think their dementia patients rely on family because they don’t get enough help from the health and social care services. Two thirds of the 1,000 doctors surveyed believe that council-funded adult social care and the NHS should be doing more to raise standards of care. However, evidence suggest that standards are, in fact, declining. Funds have been gradually reduced, and a further £1bn is expected to be cut from services for the elderly and disabled over the next year.

The charity has proposed that the NHS and local authorities ensure that anyone diagnosed with dementia receives a full package of support, including their own dementia advisor.

“Difficulty in assessing social care support has become an everyday reality for GPs, patients and carers,” says Dr Richard Vautrey, deputy chair of the British Medical Association’s GP committee. “Sadly, it is not only the case for those diagnosed with dementia but also affects the large number of people living with long-term conditions or with frail elderly relatives. GPs are increasingly frustrated that due to excessive cuts to local-authority funding, some of the most-vulnerable people in our society are not receiving the level of care and support they deserve.”

A Department of Health spokesman, however, argues that much has already been done to raise the standard of care dementia patients receive. “Dementia training has already been given to 600,000 NHS and social care staff, and our diagnosis rates are now amongst the highest in the world. After a diagnosis, we are already expanding access to named clinicians and dementia advisers to help patients and their families, and giving the option of personal budgets – and we want to see these things being offered across the NHS.”

The number of dementia patients is growing each year, and is estimated to hit one million by 2021. As the older population grows and the condition becomes increasingly common, the Alzheimer’s Society stresses that it’s more important than ever to ensure health and social care services are able to offer the care that is needed.