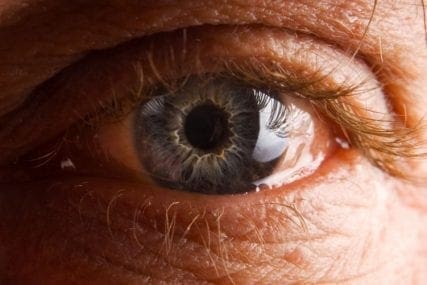 Surgeons at Harley Street’s London Eye Hospital are calling for tighter regulations on laser eye surgery, as they see increasing numbers of patients who have received substandard treatment elsewhere. They have highlighted that currently, laser eye surgery can legally be carried out by any doctor, regardless of whether or not they are surgeons or have any specialist eye knowledge – a situation which seems to be resulting in too many patients receiving poor care.

“At the moment, anybody who has a basic doctor’s qualification could in theory go off and spend a few hours or a couple of days learning how to use the kit and set off giving treatment,” says Dr Saj Kahn, an eye surgeon at the London Eye Hospital.

Last year, a survey by the consumer group Which? showed that one in three consultations by clinics offering laser eye surgery is of poor quality. Meanwhile, the Royal College of Ophthalmologists says that complications, such as dry eyes and problems with night vision, occur in one in twenty cases of laser eye surgery. It seems clear that these numbers could be reduced if the procedure was only carried out by doctors who are specifically qualified to do so.

“Laser eye surgeons are, at presents, only required to be registered as doctors; no specialist qualifications are legally required to carry out a laser eye procedure,” says Bobby Qureshi, the London Eye Hospital’s medical director. “And with those who trained abroad, it’s even more difficult to establish levels of expertise in specific treatments. This makes a central register all the more important, as it gives patients the tools to check exactly in whose hands they are putting their vision.

“We have seen a rising number of people arriving at the London Eye Hospital who have previously been given inaccurate information or poor care, and we strongly believe that it is time for this industry to be taken to task.”