The Risks and Benefits of Hip Replacement Surgery 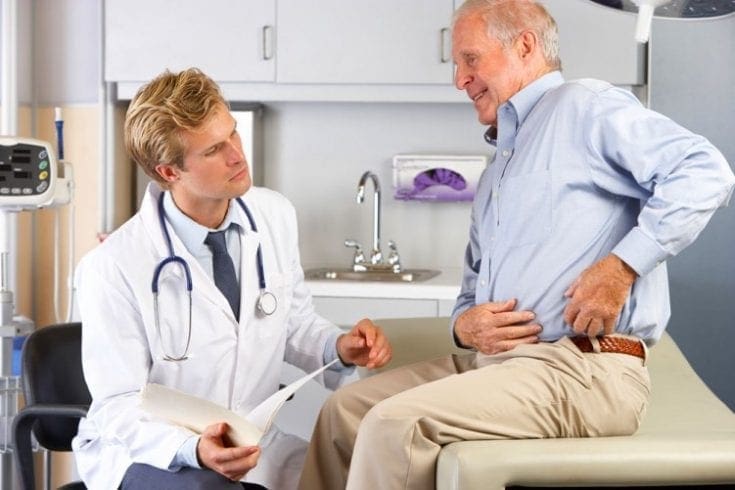 Hip replacement surgery is one of the most common medical procedures for those over the age of 65 in the UK. According to a recent Q & A in The Telegraph online, around 70,000 people have the operation each year, and the vast majority are successful. Indeed, since the surgery was introduced in the 1960s it has been one of the most effective medical procedures in the country and most patients feel the benefits of hip replacement surgery, reporting improvement in terms of both mobility and pain reduction after the treatment.

However, as with any form of medical treatment, hip replacement surgery is not without its risks. This is why it is important to be aware of not only the positive ‘success stories’ associated with the operation but also the potential negative outcomes which, although unlikely, can still occur.

Hip replacement is a relatively straightforward procedure. Patients are given general anaesthetic or epidural then an incision is made to the hip to allow the surgeon to access the hip joint. They will then remove the damaged or worn joint and replace it with a metal or ceramic prosthesis.

However, as with many other forms of surgery, there are pioneering treatments currently gaining popularity including hip resurfacing, where the damaged surfaces of the hip bone are removed and replaced with metal, and computer aided surgery, where technology is used to create a replica hip joint.

According to the NHS, an average hip replacement operation takes between 60 to 90 minutes in total. Recovery can take anything up to a year; though the first two to three months are the most significant in terms of regaining mobility and managing pain.

As one of the UK’s most successful procedures it is unsurprising to know that hip replacement surgery offers a number of advantages. Of course the most significant is the reduction in pain. In severe cases hip pain can be debilitating and even the most gentle of movements can leave the sufferer in agony. Most hip replacement operations reduce the pain dramatically and in some cases eradicate it entirely.

Whilst the treatment has excellent success rates, there are still risks involved. As an invasive procedure, there’s always a low risk of infection or blood clot, though in most cases both are treatable with either antibiotics or blood-thinning medication. However, in incidences of extreme infection, the hip replacement surgery may need to be carried out again.

There is a risk of death, and some patients are at a higher risk of mortality than others. According to the study carried out at the universities of Bristol, Oxford, East Anglia and Exeter, it’s actually not overweight people who are at greatest risk; in fact overweight people seem to be at lower risk than their healthy-weight counterparts. However, those with liver problems are in the higher risk category, as are those who are more likely to suffer infection, for instance, diabetes or rheumatoid arthritis sufferers.

Most modern prostheses are designed to last many years and for a large number of patients the replacement joint will last for the rest of their lives. However, the prosthesis is prone to wear and tear and you may require a second replacement surgery after some time.

As with any medical procedure, it’s important to talk to your surgeon before committing in order to understand fully the potential benefits of hip replacement surgery and the risks involved.