New Methods Being Used to Speed Up Post-Surgery Recovery 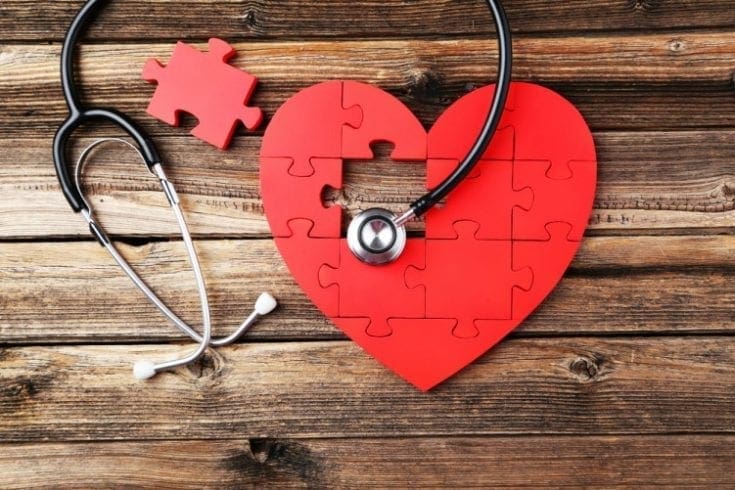 New pre- and post-surgery recovery practices are being recommended in hospitals across the US and Europe, including the UK, in an effort to improve recovery times. Experts say that new procedures, called enhanced recovery after surgery (ERAS), are significantly decreasing the amount of time it takes for patients to recover.

ERAS guidelines largely go against longstanding methods of preparing and caring for surgical patients. Old recommendations such as pre-surgery fasting and post-surgery bed rest are now being challenged.

Drinking Fluids
Traditionally, patients undergoing surgery were told not to eat or drink after midnight before the surgery, as an empty stomach helps to avoid vomiting while under general anaesthesia. However, while solving one problem, fasting this way can cause others. If you’re not eating, your body is forced to use its own resources, taking energy from the glycogen stored in your liver, which is swiftly depleted.

Use of Non-Narcotics
Post-operative narcotic painkillers have been widely used to help patients manage their pain after operations. The problem with this is that they often have detrimental side effects, such as slowed bowel function and dizziness. This dizziness can cause falls, disrupting the patient’s recovery.

ERAS guidelines state that non-narcotic methods of pain relief should be administered both before and after surgery. Analgesic pain medications before surgery and non-narcotic pain relief delivered by catheter straight to the surgical site are suggested.

Post-Op Activity
Surgical patients are typically advised to get plenty of bed rest following operations for obvious reasons. Resting is usually necessary because many patients find themselves weakened by the surgery and in pain or discomfort. Too much physical activity can also mean risk of injury.

However, Dr Sharon Inouye, a professor at Harvard Medical School, points out that immobility can also be “tremendously hazardous to the health and postoperative recovery of older patients.” For this reason, ERAS guidelines suggest that post-op patients who are able to should do more standing and walking around after surgery as soon as they can. This is particularly helpful for older patients, who can sometimes develop pneumonia after surgery, because standing and walking helps them to use their lungs more. Research has shown that it also helps patients to regain bowel function more quickly and can even reduce the need for pain medication.

Growing Evidence for Effectiveness of ERAS
These new procedures were pioneered in Europe in the 1990s and their benefits are becoming increasingly evident as they are slowly introduced to more hospitals. The findings of a study of colorectal patients at the University of Virginia Medical Center showed that ERAS procedures cut hospital stays for patients by more than two days, decreased complication rate by 17% and increased patients’ satisfaction with pain control by 55%. The techniques have helped a large number of people recovering from major operations – such as hip or knee replacements, and colorectal or abdominal surgery – get back on their feet faster.