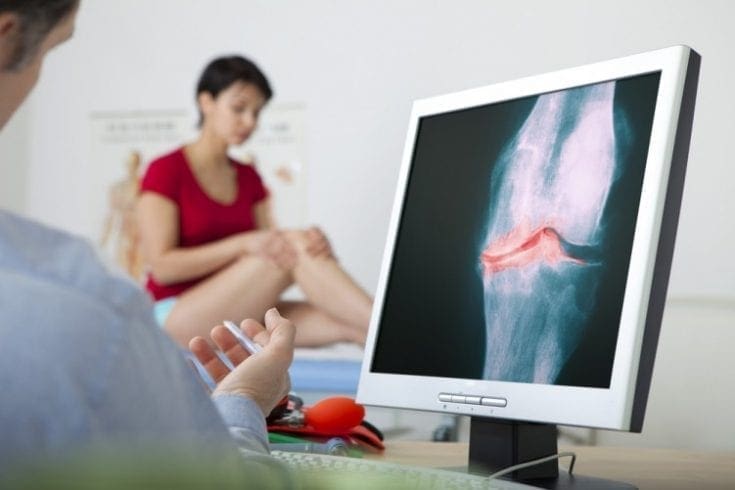 In the UK, more than 150,000 people have arthroscopic knee surgery each year, but now experts are saying that the procedure may not be worth having. A report published in the British Medical Journal says that this type of knee surgery has only “inconsequential” short-term benefits.

Researchers reviewed nine studies involving arthroscopic knee surgery patients, the average age of participants ranging from 48 to 63 years old. They found no evidence of benefits that lasted beyond the six months following the surgery, and concluded that, overall, the surgery reduced pain only slightly more than exercise or placebo treatments.

A number of studies on the side effects of knee surgery were also explored. This analysis showed that deep vein thrombosis (DVT) was the most frequent side effect, occurring four times for every 1,000 operations. One in every 1,000 patients died as a result of the surgery.

Professor Andy Carr, of Oxford University’s Institute of Musculoskeletal Sciences, says that although severe side effects and deaths are rare, the surgery is carried out on such a large scale that a substantial number of lives could be saved if the procedure was abandoned. Mounting evidence suggests that the surgery does not offer enough benefits to be justifiable, and may lead to a reversal of established practice.

“Supporting or justifying a procedure with the potential for serious harm, even if this is rare, is difficult when that procedure offers patients no more benefit than a placebo,” Professor Carr wrote. “We may be close to a tipping point where the weight of evidence against arthroscopic knee surgery for pain is enough to overcome concerns about the quality of the studies, confirmation bias and vested interests. When that point is reached, we should anticipate a swift reversal of established practice.”