Posted by The Best of Health
Categories: Coeliac Disease / Health and Wellbeing / 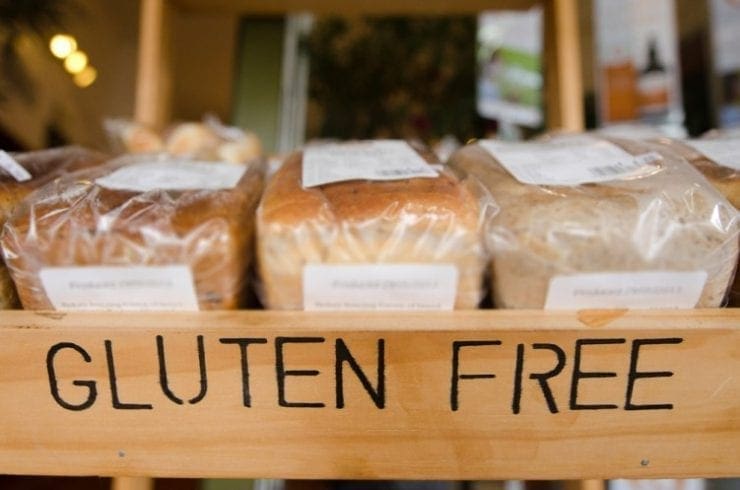 The NHS has been accused of spending a sizeable portion of funds on junk food prescriptions for coeliac sufferers. Government figures show that the health service spent £115m last year on prescriptions for specialist foods, sparking debate about whether the NHS is using funds appropriately.

Gluten-free foods are currently prescribed to coeliac sufferers at the discretion of doctors, but complaints have arisen that these often include unhealthy snacks such as biscuits and cake mix. Department of Health officials have commented that the NHS does appear to be wasting money in this area.

One spokesman said: “At a time when NHS budgets are tight and the latest treatments are expensive, we need to get our priorities right. The NHS offers world-leading care, but it wasn’t founded to prescribe chocolate biscuits and cakes – gluten-free or otherwise – especially given the damage we know obesity can cause. The NHS must make the best use of every available pound of taxpayers’ money – this just looks wasteful.”

Coeliac UK, however, argues that gluten-free prescriptions are a cost-effective way of treating the condition, and says that 95% of them are for dietary staples for patients who are unable to afford them or find them difficult to source. According to the charity, only £26m of the money spent on food prescriptions last year was used for coeliac sufferers – the remaining £89m was spent on clinical nutritional products for patients with metabolic disorders, disease-related malnutrition or those unable to feed themselves.

“The vast majority of what is prescribed on the NHS is for basic staples such as bread or flour,” says Sarah Sleet, chief executive of Coeliac UK. “The idea that millions are being spent on gluten-free ‘junk food’ products such as pizzas or biscuits is simply wrong. The only treatment for coeliac disease is a lifelong strict gluten-free diet. The annual cost of these prescriptions equates to £180 per patient, which makes it one of the cheapest treatments for a long-term condition on the NHS.”

She adds: “The number of those medically diagnosed with coeliac disease has increased by around 14% since 2009, while the cost of gluten-free food prescribing services has actually decreased by 3.5% over the same period. This shows that the vast majority of people with coeliac disease, and those who treat and support them, use NHS resources both carefully and responsibly.”

Nevertheless, the large number of gluten-free prescriptions highlights the fact that gluten-free foods need to be more readily available, as diagnoses of coeliac disease continue to increase and more people than ever must cut gluten from their diets. Coeliac UK and other patient groups hope that the growing demand for gluten-free foods will encourage retailers to stock more of these products so that eventually, coeliac sufferers will be able to get everything they need from supermarkets.

If you’re cutting gluten from your diet or need to prepare food for someone with coeliac disease, click here for some gluten-free food ideas, or read about how to make a nutritious gluten-free meal for a friend here.