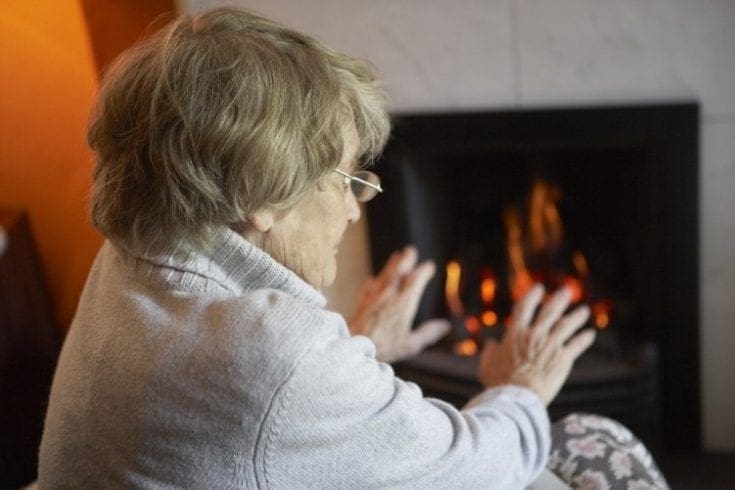 Age UK says urgent action is needed to prevent excess winter deaths following the release of worrying statistics. Official figures have shown that there were 43,900 excess deaths in England and Wales last year – the highest number since 1999.

Excess winter mortality is defined as the difference between the number of deaths which occur in the winter and the rest of the year. The majority of excess deaths occur among the elderly. 36,300 of last year’s excess deaths were in people aged 75 and over.

Age UK says that in the last decade a quarter of a million older people have died from the cold, and that the government must take more action to combat fuel poverty and cold homes.

“The problem is we face a toxic combination of some of the coldest, most draughty homes in Europe, high energy bills and the absence of a comprehensive energy efficiency scheme to support older people in insulating their homes, so they can protect themselves against the very real threat of cold to their health,” says charity director Caroline Abrahams.

She adds: “Many countries with colder climates than ours have far better records on cold-related deaths, showing we should be doing much better than we currently are. Cold homes have life and death consequences for older people and we should be deeply ashamed of that in an affluent country like ours.”

Other experts believe that the failure of last year’s flu vaccine and the struggles faced by NHS services may also have played a role in the increase in deaths last winter.

“While the cold temperature is a factor, most of last winter was warmer than average,” says Claudia Wells, Head of Mortality Statistics at the Office for National Statistics. “A major cause behind the rise was the flu virus, with estimates showing that the flu vaccine was not as effective this winter compared to previous years.”

While last year’s failure seems to have deterred many people, health officials have urged the elderly and vulnerable to make sure they receive the flu vaccine this year.