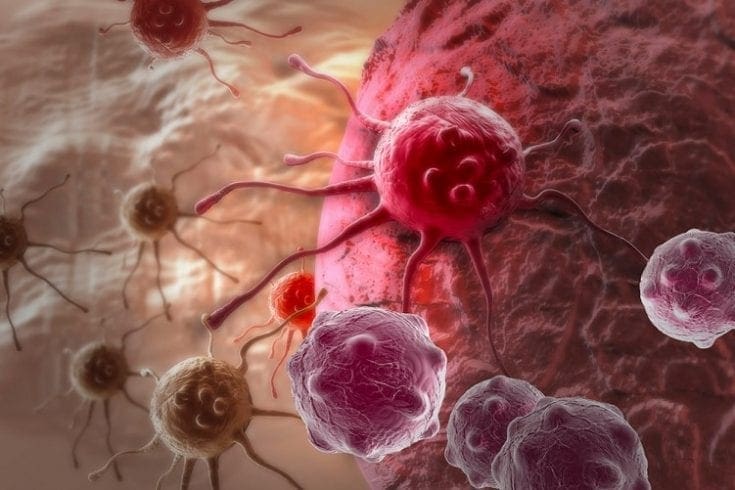 An analysis of cancer survival rates has shown that Britain is trailing behind other European countries. While improvements have been made in the last ten years, cancer sufferers in Britain are still less likely to survive than those in countries such as France, Italy and Austria.

Most notably, only 7% of UK patients with lung cancer who were diagnosed in the 1990s survived longer than five years, a figure which rose to only 10% in the next decade. This is almost half of Austria’s current 18% survival rate – a country which already had a 14% rate in the 1990s.

Even breast cancer – the most treatable form of the disease – takes more lives in the UK than in its surrounding countries. The figures show that 81% of breast cancer sufferers in Britain will survive beyond five years, compared to 87% in France and 86% in Finland, Sweden and Italy. In several of these countries, survival rates were already ahead of Britain’s current rates in the 1990s.

A Call for Change
Macmillan says that the statistics show that more can be done to save cancer patients in the UK.

“Because UK cancer survival rates are lagging so far behind the rest of Europe, people are dying needlessly” says Lynda Thomas, chief executive of Macmillan Cancer Support. “Frankly, this is shameful. What we can see here is that better cancer survival rates are not unachievable. If countries like Sweden, France, Finland and Austria can achieve these rates, then the UK can, and should, bridge the gap.”

Meanwhile, experts at the NHS are keen to emphasise the continuing improvements being made in the treatment of UK cancer patients.

“But we have an ambition to save even more lives and it’s time to take a fresh look at how we can do better,” he adds. “This is why we have already established an independent taskforce to develop a new cancer strategy for the next five years. It will set out how to deliver the vision described in the NHS Five Year Forward View, which calls for action on three fronts: better prevention; swifter diagnosis; and better treatment, care and aftercare for all those diagnosed with cancer.”