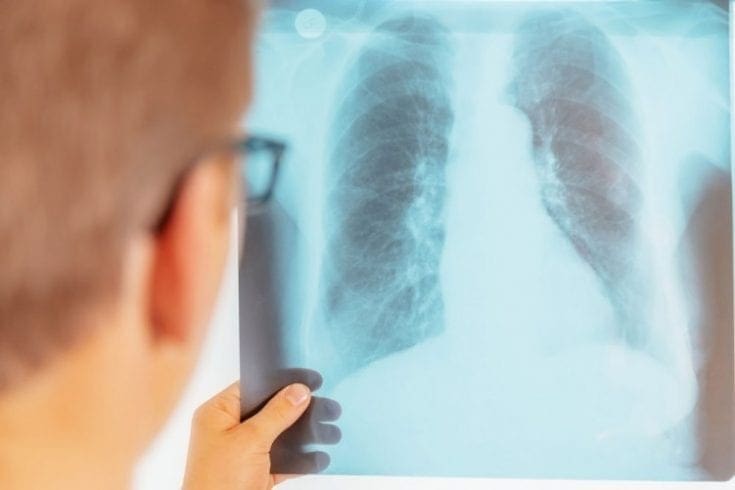 An experimental treatment, which has been shown to completely eliminate or largely reduce lung cancer in mice, is soon to be given to a number of British patients in its first human trial. Funded by the Medical Research Council, the trial will involve 56 participants who have been diagnosed with metastatic lung cancer and who will begin the treatment early next year.

This proposed treatment for lung cancer uses stem cells taken from bone marrow, which have been genetically altered to find and destroy cancer cells by activating an anti-cancer gene called Trail. The stem cells do not even have to be a close genetic match to the patient’s tissue type – an advantage that means the treatment is not subject to the availability of a specific donor. The cells can simply be taken from existing bone marrow supplies.

“Cancer needs something new,” says Professor Sam Janes, the leading researcher at University College hospital in London. “Chemotherapy works minimally and for a short while. This is truly experimental.”

In the UK, over 40,000 people are diagnosed with lung cancer each year and only 5% of those survive longer than ten years. If the treatment proves to be as effective in humans as it is in mice, it could significantly increase survival rates.

“Lung cancer kills more men and women than any other cancer and improving the outcome for patients with this terrible disease is one of the biggest challenges we face,” says Dr Chris Watkins, director of translational research at the Medical Research Council. “This new therapy, which uses modified stem cells to target the tumour directly is truly at the cutting edge and will draw on the UK’s unique position as a leader in the field of cell-based therapies.”